Coolgardie Minerals has signed off on an ore sales agreement that will see the company deliver up to 100,000 tonnes of ore in small parcels to processing facilities at Northern Star Resources’ South Kalgoorlie operations for toll treating over a six-month period, beginning in October. The agreement locks in a gold price of A$1,650 per ounce, potentially generating more than A$10m in revenue for Coolgardie from the agreement. 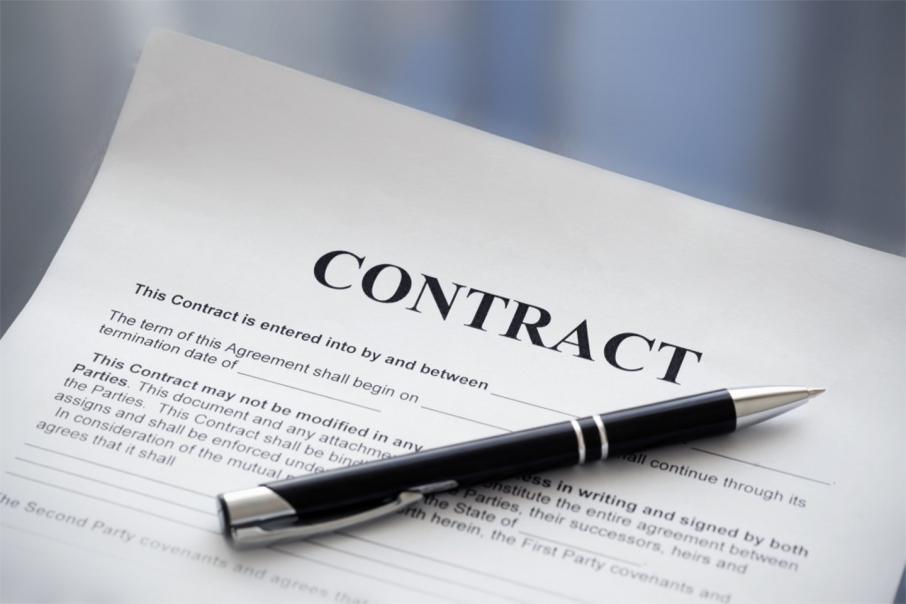 Just days after listing on the ASX, Coolgardie Minerals has announced an exquisite deal to sell its surface, gold bearing ore to mining giant Northern Star.

Forget costly capex figures or difficult logistics issues, Coolgardie Minerals will be rolling in money from October onwards by simply digging up its near surface resources and selling them to Northern Star Resources at the mine gate – with a locked in gold price too.

Coolgardie Minerals deliberate strategy is to monetise its relatively modest gold resource near Bullabulling early in order to fund ongoing exploration at its project without the dreaded dilution that usually comes with regional scale exploration projects.

The newly listed ASX gold miner has entered into an ore sale agreement with Northern Star Resources for the sale of its first 100,000 tonnes of oxide ore produced from its Geko gold mine near Coolgardie in W.A.

The ore will be supplied at a minimum gold grade of 2.75 grams per tonne and will be trucked to Northern Star’s mill at its South Kalgoorlie operations in parcels of 10,000 to 25,000 tonnes over a 6-month period, beginning in October this year.

Coolgardie has locked in a fixed gold price of A$1,650 per ounce delivered, meaning the company could generate more than A$10m in revenues from the toll treating transaction with Northern Star in that period.

Bradd Granville, M.D. of Coolgardie Minerals said: “This agreement is a significant milestone for the company, transitioning us from developer to producer and locking in consistent revenue through to Q2 2019.”

Stuart Tonkin CEO of Northern Star Resources said: “This agreement represents an opportunity to partner with an emerging junior in the Coolgardie area for the benefit of both parties and is consistent with our regional hub strategy following our acquisition of the South Kalgoorlie Operations earlier this year.”

Coolgardie Minerals recently said that the first ore mined from the Geko pit was planned for October and this aligns well with the sale agreement with Northern Star.

The Geko gold mine has an existing ore reserve of just under 92,000 ounces of gold and still has plenty of blue-sky exploration upside across its prospective tenements at the broader Bullabulling gold project.

The company plans to expand its exploration and development footprint at the project and achieve its goal of becoming a 100,000 ounce gold producer within the next three years via organic growth and mergers and acquisitions.