Coolgardie Minerals has swung into production near Coolgardie just a couple of months after listing on the ASX. First ores were extracted at a respectable gold grade of 3.5 grams per tonne from the company’s Geko gold mine. Mined ore will be stockpiled and then sold to Northern Star’s South Kalgoorlie operation where it will be processed.

Sale of the oxide ore will commence in mid-November when Coolgardie delivers its product to the South Kalgoorlie processing operation for toll treatment, as per the September ore sale agreement between the parties.

Coolgardie Minerals has locked in a fixed gold price of AUD$1650 per ounce for its ore deliveries to Northern Star, providing a degree of certainty for production moving forward.

According to company management, this is expected to put more than $10m in the coffers during the period of the sales agreement which will give the newly listed explorer a lucrative stream of cashflow to fund its exploration activities whilst avoiding any dreaded dilution.

Coolgardie Minerals Managing Director Bradd Granville said: “This is another milestone for the company as we … achieve our targets in line with the mine plan.”

“Revenue will commence next month from our ore sales to Northern Star and the 1.6 million tonne reserve will continue to be mined over the next 13 months.”

The company holds just over 549 square kilometres of tenements in the proven gold-producing Bullabulling district, centred about 50km west southwest of Kalgoorlie in WA.

Coolgardie has secured a high quality ground position adjacent to the Geko gold mine, with 5 other advanced prospects containing historical drilling and exploration activity, with walk-up drill targets already defined at First Find and Endeavour.

The prospects are all located along or near the prospective Bullabulling shear zone, that also hosts Norton Goldfield’s 95 million tonne remnant JORC compliant mineral resource grading 1.05g/t gold for 3.2 million ounces of gold.

The company plans to throw $2.65m into exploration across the greater Bullabulling project area over the next two years with a view to steadily expanding its gold resources and reserves in the region.

Coolgardie Minerals’ ultimate goal is to become a 100,000 ounce gold producer within 3 years via organic growth in its tenement holdings and/or merger and acquisition transactions nearby.

The current ore reserve for Geko stands at 1.58 million tonnes grading 1.8g/t gold for just under 92,000 ounces of gold.

Substantial shareholders as published in the annual report.
END_OF_DOCUMENT_TOKEN_TO_BE_REPLACED
Powered by Morningstar ® 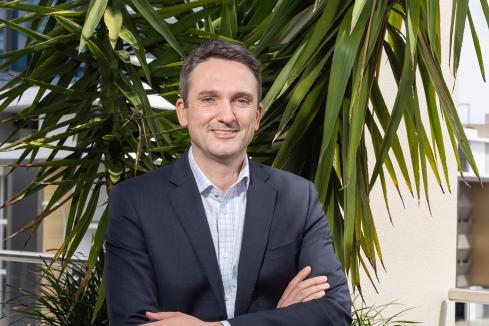