Coolgardie Minerals will look to create an early cash machine from the Bullabulling Gold Project near Coolgardie to fund its exploration program on a number of other exciting prospects that it will take to IPO in July. The Neil Warburton-chaired company is targeting the Bullabulling shear zone that already hosts millions of ounces in the region. 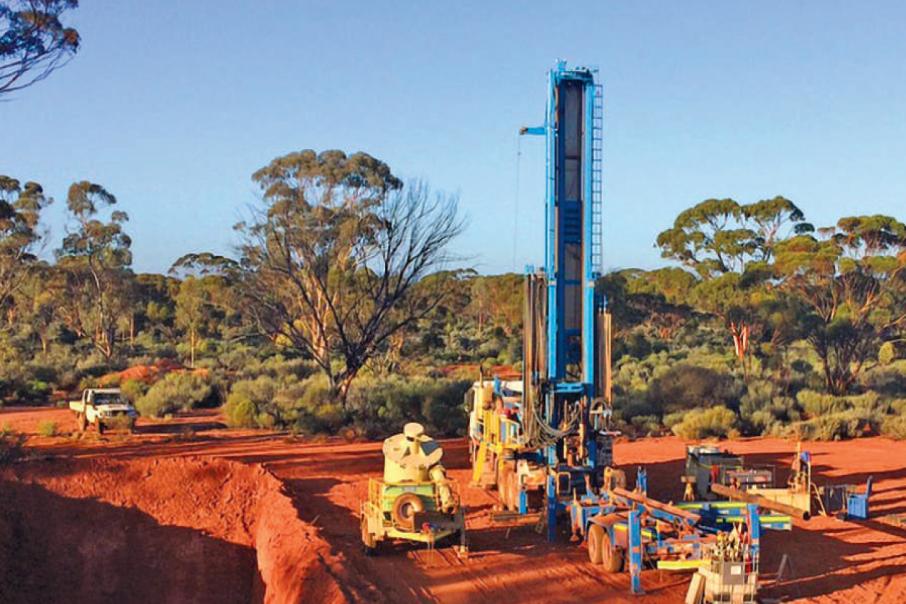 Every now and then a new mining float comes along that has already seen real money spent on it, resulting in resources and reserves being proven up, with a short term pathway to production – it is rare but it does happen.

Whilst most new listings are seeking money to actually go and find something, it is refreshing to see Coolgardie Minerals go to market with a BFS already tucked under its belt and a starter reserve that can be immediately toll treated to fund the ongoing exploration activities of the company.

Coolgardie Minerals has already ploughed $9m into its Bullabulling Gold Project, resulting in an initial resource of 136,000 ounces and importantly, a reserve of just over 90,000 ounces.

The project, that straddles the historic town of Bullabulling about 25km from Coolgardie, boasts a handful of exciting looking prospects with the best of them, the Geko prospect, being shovel ready with a reserve already in place.

The mineralisation at Geko kicks off from about 15m with a high grade oxide zone and continues to at least 140m, which is the extent of the current drilling.

Coolgardie Minerals has a rolled gold strategy at Bullabulling that involves debt funding Geko into production quickly via contract mining and toll treatment in the region.

The resultant income will be used to extend the Geko resource and explore a handful of other exciting prospects within the project.

Whilst Geko’s current resource is modest at 2.6 million tonnes grading 1.7g/t for 136koz gold, independent geological consultants CSA Global have indicated there should be more to it given the lack of extensional drilling, particularly in the fresh rock.

The company is planning to immediately further drill test Geko after listing.

Interestingly Coolgardie Minerals’ in-field team have noted that the historic workings at Geko appear to be on a different orientation to the veining observed in the more recent diamond holes.

This suggests there may be an alternate mineralised orientation at Geko that is yet to be properly drill tested.

Of the remaining prospects at Bullabulling, two in particular stand out – The First Find and Endeavour prospects.

Both have seen some encouraging historical exploration.

Previous drilling at First Find threw up a number of exciting results that are begging to be followed up. These include an impressive 15m intersection going 13.5 g/t gold, 5m @ 26.08 grams per tonne and 3m at just over an ounce to the tonne gold.

The Endeavour prospect is interpreted by the company to lie on the southern continuation of the Bullabulling shear which hosts Norton Goldfield’s 95 Mt resource grading 1.05g/t for 3.2m ounces of gold.  A very strong surface geochemical anomaly also overlies the prospect, further reinforcing its status as the blue sky opportunity within the project.

Coolgardie Minerals has just lodged its prospectus seeking $4 million from the issue of 20 million shares at 20 cents each, with oversubscriptions potentially taking that figure up to $6 million.

The company plans to use the funds to further explore its 549 square kilometre tenement package in the region.

Warburton helped revive the Bayley’s Reward mine with Coolgardie Gold in the 1990s before becoming CEO of mining contractor Barminco during the heady days of the mining boom.

Granville was previously involved in the acquisition and recommencement of the Minjar Gold Mine before overseeing its divestment. He was also a founding director of Coolgardie Minerals back in 2010.

Coolgardie Minerals’ strategy at Bullabulling is essentially to create a cash machine at Geko that is capable of funding the company’s broader exploration activities, thereby avoiding that dreaded share dilution that most new floats eventually suffer from.

With a clean new shell, an in-ground reserve, plenty of money in the bank and a region that is well accustomed to hosting mining operations, Coolgardie Minerals probably has a head start on most new mining floats.

Just how rapidly this story unfolds will be interesting to watch.