Coolgardie Minerals has commenced open pit mining at its flagship Geko gold project near Coolgardie in the Goldfields region of W.A. The company listed on the ASX this week after it closed out an over-subscribed IPO in July, that put over $4m in its coffers. It will now look to create an early cash flow position from the mine by investigating toll treating options. 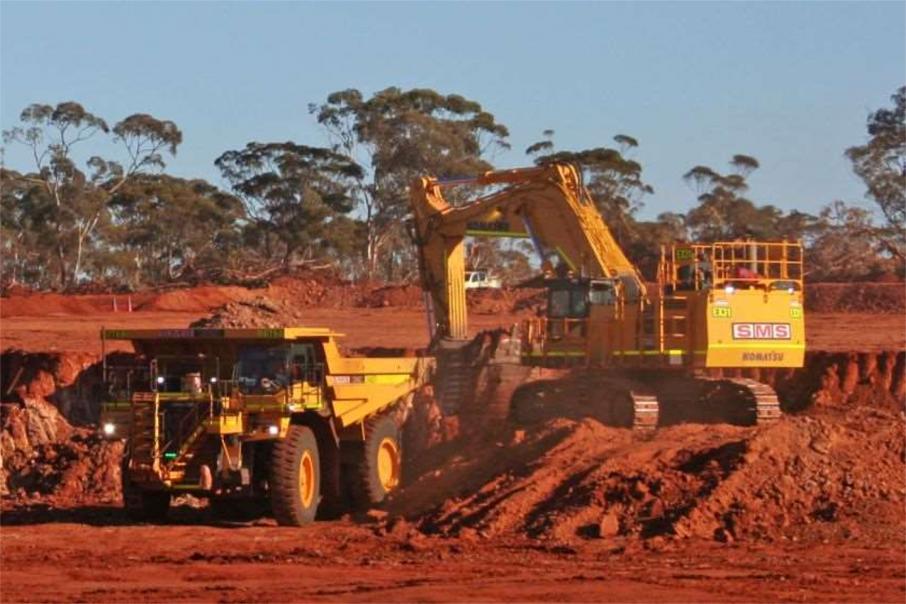 Gold miner Coolgardie Minerals may have unicorn blood gushing through its corporate veins, having commenced open pit mining yesterday at its Geko gold project near Kalgoorlie on the same day that it formally listed on the ASX.

Unlike most other new listings that hit the boards with a view to seeking out, proving up and eventually mining a mineral deposit, Coolgardie Minerals will look to rake in early cash flows at the project via toll treating to fund ongoing exploration.

Geko is located 30km northwest of Coolgardie in the heart of the Goldfields region of Western Australia.

The company was established in 2010 and holds over 549 square kilometres of highly prospective ground surrounding the historical Bullabulling gold project in the historical Coolgardie mining district, west of Kalgoorlie.

The high-quality ground position is composed of the existing Geko gold operation and at least 5 other prospects with varying amounts of historical exploration activity that has not really determined the true extent of the mineralisation to any significant depth.

Coolgardie Minerals Non-Executive Chairman and mining veteran Neil Warburton said: “This is a very exciting milestone that Coolgardie Minerals Limited has achieved on the road to building the company’s success story. We look forward to providing shareholders with further updates and thank shareholders for their support to date.”

The company’s ASX listing took place yesterday after it closed out an over-subscribed IPO last month, that put over $4m in the coffers.

Most of the funds will be thrown at exploration and resource development over the next 2 years, with the aim of steadily increasing ore reserves.

Coolgardie Minerals is a little bit rare as a newly listed ASX company, having already ploughed $9m of private money into the project pre-IPO.

The gold mineralisation at Geko starts from just 15m deep in a high-grade oxide zone and is defined to about 140m depth, limited only by a lack of drilling at this stage.

There is no shortage of drill targets in and around Coolgardie Mineral’s leases, however the current standouts are at the First Find and Endeavour prospects.

First Find previously produced a 15 metre intersection grading 13.5g/t gold, 5m @ 26.1g/t gold and a 3m intercept at just over an ounce to the tonne gold.

The Endeavour prospect is interpreted to have considerable blue sky potential for the company and is located on the southern continuation of Norton’s Bullabulling project.

Endeavour has produced some impressive narrow, high-grade drilling results in the past, including 2m @ 21.2g/t from 43m down-hole and 5m @ 5.14g/t gold from 40m down-hole.

The Goldfields region is rich with potential toll treatment options too and if one can be found, Coolgardie Minerals could potentially be in the rare position of self-funding its own exploration activities into the future.

The company awarded the open pit mining contract to the highly-regarded, W.A. based SMS Innovative Mining Solutions and under extended payment terms with that group, Coolgardie is able to fully fund the initial mining activity at the project.

First ore from Geko is expected on the mine stockpiles in October. 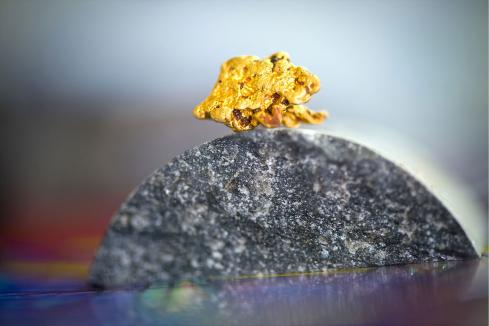 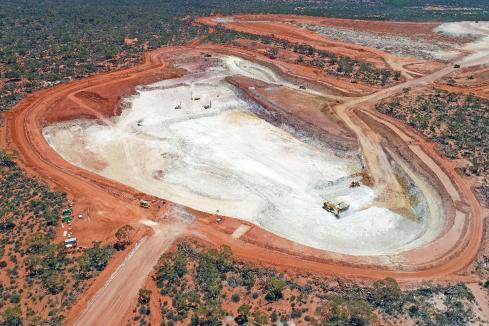 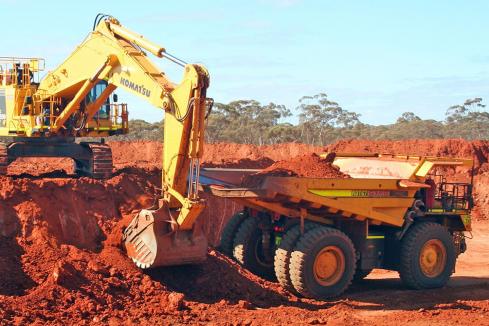 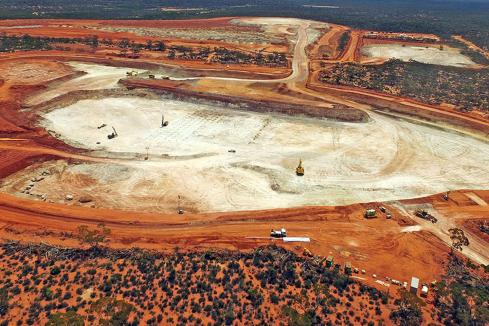 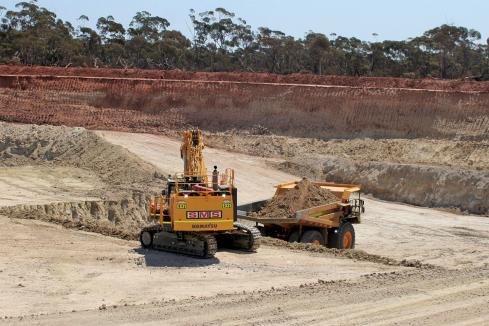 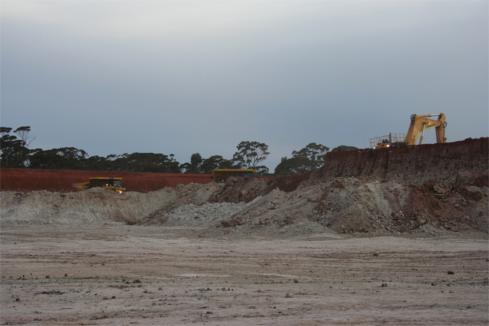