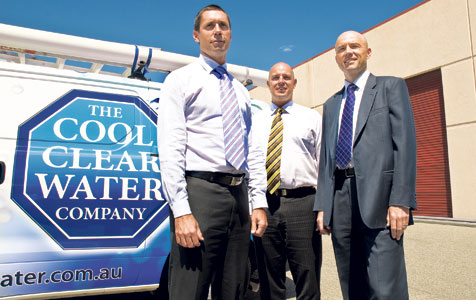 Waterlogic Plc announced overnight it had completed the purchase and would enter the Australian water cooler market.

Waterlogic group chief executive Jeremy Ben-David said the acquisition would be the most transformational transaction the company had done to date.

“Significantly for the group, the acquisition further diversifies the business from a geographic perspective and we believe it will be a fantastic platform for our growth in Australia.”

“We believe that Waterlogic, as a global player in the sector, has the strategy and structure to drive Cool Clear Water into its next stage of growth,” he said.

Banksia initially invested in Cool Clear Water in 2008 in a $7 million deal, and subsequently led six acquisitions and a merger across the country.

The business had 30 shareholders when it was sold.

Minter Ellison in Sydney acted as Clear Water Group's legal adviser, while DLA Piper was the Australian counsel to Waterlogic. 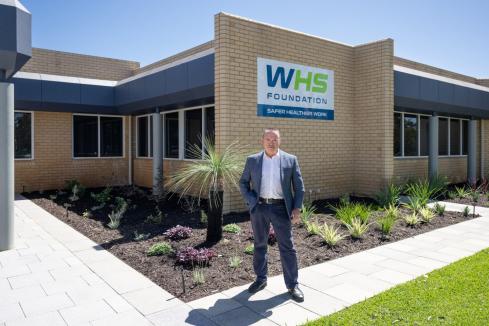 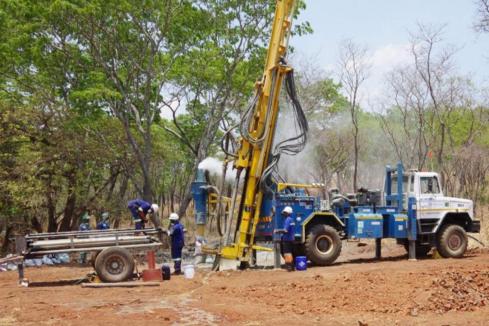