Connected IO turns out record quarter from “internet of things’

Connected IO has delivered its fourth consecutive quarter of record revenues as the Perth-listed tech company continues to reap rewards from its foray into the booming “internet of things" sector. Revenues hit a record $822,562 in the June quarter, up 45 per cent from the previous quarter and nearly 2,000 per cent higher than the same time last year. 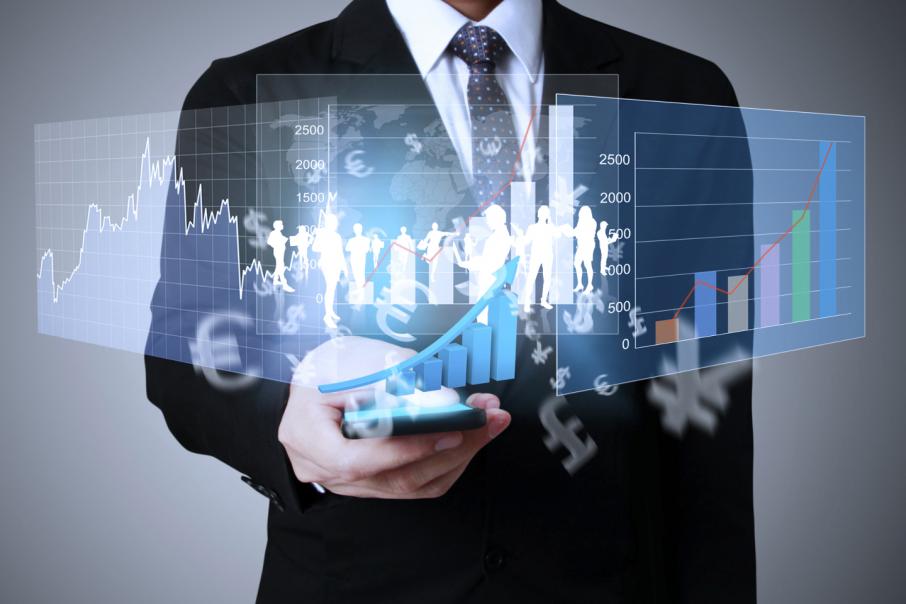 ASX listed Connected IO continues to cash in on the burgeoning “internet of things” sector, with the Perth-listed junior posting its fourth consecutive quarter of revenue growth in the three months to June.

In a market update on Monday, Connected IO said that cash receipts hit a record $822,562 in the June quarter, up 45 per cent from the previous quarter, and a staggering 1,900 per cent better than the corresponding period last year.

According to management, the stellar set of numbers is largely due to more purchase orders from new, enterprise level customers in addition to repeat orders from existing customers.

In particular, the company said that orders from new customers, such as a Fortune 500 distributor of electronics products and AT&T distributor CNM, had assisted Connected IO to turn out its best ever set of quarterly numbers.

According to management, the company’s top-line growth was also assisted by significant repeat orders placed by two of its large, enterprise level customers – the American Red Cross and the US State of Nebraska.

“It has been reported that the IoT market is running at one per cent of capacity indicating sales growth of CIO products should continue as the market also continues to develop.

“Cisco have predicted there will be up to 50 billion connected devices by 2020. This further represents the significant opportunity CIO is presented with.”

The internet of things concept involves connecting devices and other things to the internet so they can be monitored, viewed, counted, controlled, used and interacted with on a daily basis and there are almost no limits to the number of applications.

Connected IO have developed an internet of things, wireless, modem like device that is flexible enough and small enough to connect almost anything to the internet and they haven’t wasted any time in getting them to market.

The upbeat revenue figures from the wireless tech company are not surprising given the impressive array of household name customers it has managed to assemble in a relatively short period of time.

They include US electronics giant Arrow, Coca-Cola, US telcos, Verizon and AT&T, Vodafone, The Red Cross, Cisco, and some US police departments.