Wireless technology innovator Connected IO could be in for an unexpected bonus thanks to a surge in gold exploration activity around a project retained from its former days as a gold explorer. Connected IO’s Mission and Cables Gold project is next door to the 3Moz Darlot gold mine, now undergoing a renaissance under new ownership. The company has engaged an outside party to evaluate the project. 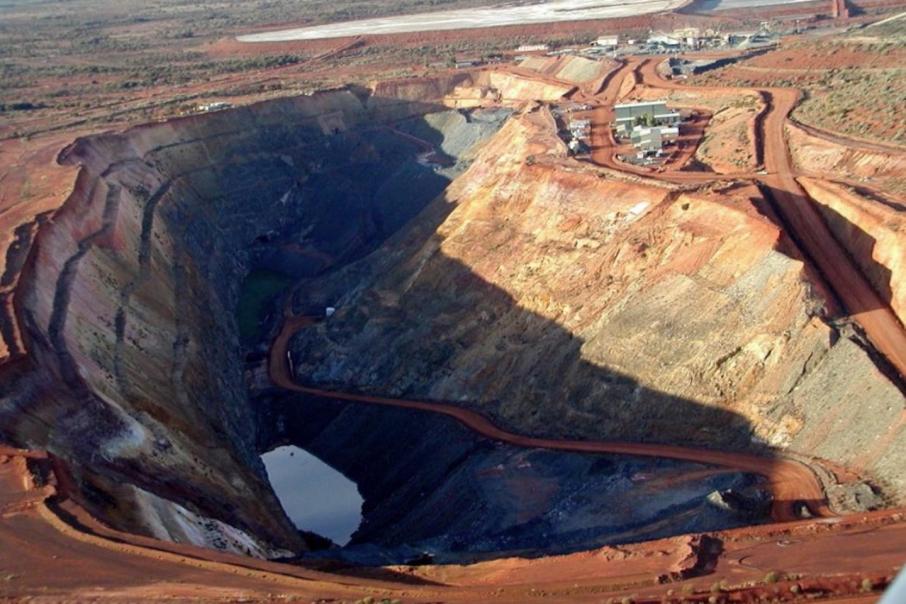 The Darlot gold mine in the increasingly popular Yandal gold belt

Connected IO’s previous incarnation as a gold explorer could have an unexpected sequel for the now internet of things innovator, with an old mining tenement still in the company vault suddenly coming into vogue.

Before Connected IO switched its focus to the tech space early last year they were a gold explorer by the name of Leopard Resources.

Not withstanding their new found fame in the internet of things space, the company has managed to hang onto the Mission and Cables Gold project on an exploration licence located 8km north of the operating Darlot gold mine in the Yandal greenstone belt on W.A.

The region has recently undergone a re-rating thanks to a number of corporate deals.

Mining junior Red 5 last month completed the acquisition of Darlot from Gold Fields and also bought the King of the Hills gold project 80kms south of Darlot. Red 5 have ambitious plans to boost production and are on the hunt for further resource acquisitions.

Northern Star have also swung attention back to the Yandal belt by rebuilding Jundee into a long-life 300,000+ ounce per year mine. The Jundee mine has already produced more than seven million ounces of Gold and Northern Star see much more potential.

Against this backdrop, Connected IO told the ASX this week that exploration investment over several years at the Mission and Cables Gold project had established a gold resource with strong exploration upside.

The company has engaged Trident Capital to compile and verify all historical exploration data, assess prospectivity and draft a future exploration program.

“An initial review of drilling data that has been recovered from the archive files indicates gold mineralisation at both Mission and Cables prospects is open along strike and at depth,” management said.

The Yandal belt is now a buyers market and the Mission and Cables project could bring an unexpected windfall for Connected IO shareholders.