Connected IO has unveiled a range of cutting-edge WiFi routers targeted at the multi-trillion dollar "Internet of Things" sector with applications that include digital signage, point of sale, vending machines and security. The ASX junior said despite only launching its new range this week, it had already received significant early demand for the new devices which are targeted at large, enterprise level customers 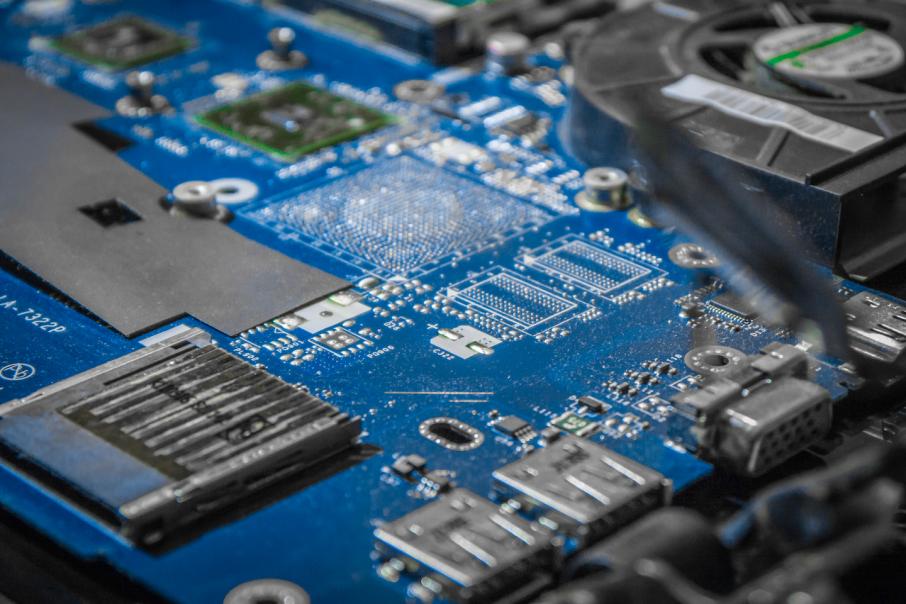 In a market update on Tuesday, the Perth-based company said it had secured robust interest for its family of ER 2000T CAT 1 Programmable WiFi Routers, which utilise cutting edge low-latency broadband cellular networks.

According to management, the newly unveiled high-tech routers are designed for enterprise grade machine-to-machine and “Internet of Things” enabled devices, with potential application in a variety of industries and settings.

Connected IO is a specialist player in the Internet of Things sector, which involves connecting devices and every day “things” to the internet so they can be monitored and controlled in real time over the internet. The sector is estimated to be heading for worldwide revenues of $4 trillion in the period ahead.

The ASX junior said a big plus for its new technology was that ExaDigm, a leader in point of sale and financial service solutions for retail business applications, had chosen the ER2000 as a central component in its growth strategy through to 2020.

According to Connected IO management, ExaDigm are looking to use the ER2000 to boost their customer base by hundreds of thousands over the next three years because it views the new router as an attractive selling point to clients which include retailers and restaurants.

Connected IO believes the rapidly growing global wireless connection market could be worth up to $55B by the year 2024.

Chief Executive Officer Yakov Temov said: There has been significant early demand for our new router , and excitement in the market around the availability of CAT1 solutions.”

“We continue to listen to our operator parners and our customers in order to deliver the most compelling solutions in the market.”

In their recent market update, Connected IO said a big advantage of the ER2000 was the simplicity of its Linux-based operating system.

Another tick for the ER2000, according to Connected IO, was that the ER2000 operates on the new, fast broadband cellular network known as  “Category 1”, which has been designed and deployed by major telco operators such as Verizon, AT&T and T-Mobile.