Connected IO has strengthened its relationship with a major US telco, securing a reseller agreement for its internet of things products in North America. The deal will see Connected IO’s wireless modem like products sold into the US by the unnamed telco giant that has a sales force of over 3,000 people in North America. Connected IO’s technology enables a user to remotely monitor and control devices via the internet. 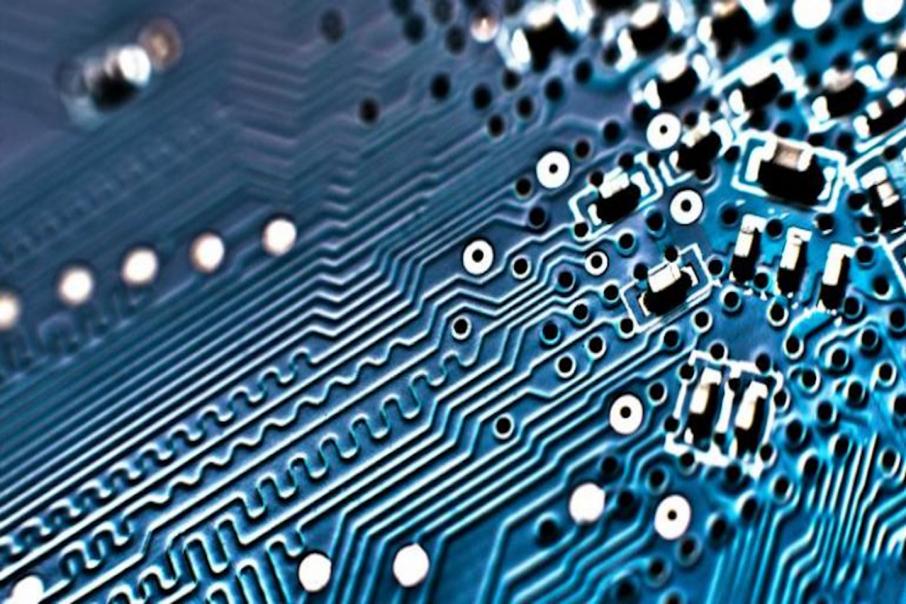 ASX-listed “internet of things” company Connected IO has established an additional revenue stream for its innovative wireless monitoring and control technologies by inking a reseller deal with a major US telco.

In a market update last week, Connected IO said it had executed the agreement with the US telco, with whom it already has an existing relationship, to enable direct sales of the Perth-listed company’s tech products across North America.

According to company management, the deal means that Connected IO will provide its products to the telco, who cannot be named for commercial reasons, for it to then sell directly to customers in the vast North American market.

This latest agreement opens up a potentially significant new sales channel for Connected IO given the telco has a sales force of over 3,000 people across the US.

The company already has ties to Verizon and AT&T in the US and has previously generated sales from recommendations made by its telco giant partners to their enterprise customers about the ASX junior’s impressive internet of things offering.

In the latest update, Connected IO said the deal represented a deepening of ties between it and the telco, with the relationship having now developed to direct selling.

Connected IO Chief Executive Yakov Temov said: “This essentially opens up a new sales channel for Connected IO, and it is a significant one given the major US telco has a 3,000-plus person sales force.”

The upbeat announcement comes after the Silicon-Valley based company recently secured a letter of intent from a US-based cyber security company to provide it with customised routers ahead of a proposed deal worth $6.9 million over 3 years.

It is also another signal that Connected IO’s internet of things products appear to be resonating with the market’s growing desire for devices that can be controlled or monitored remotely via the internet.

The company has already amassed, in a relatively short period of time, a solid list of household name clients including US electronics behemoth Arrow Mach Networks, LG, Coca-Cola and The Red Cross.