Connected IO’s “internet of things” tech touches down in Asia

Perth-listed Connected IO says it is confident of pushing into Asia with its cutting edge “internet of things” technology after meeting with military and police representatives in Thailand and the Philippines. The wireless tech upstart will work with the emerging Asian nations to develop products such as body cameras, in-vehicle communications and drones for pilot programs this year. 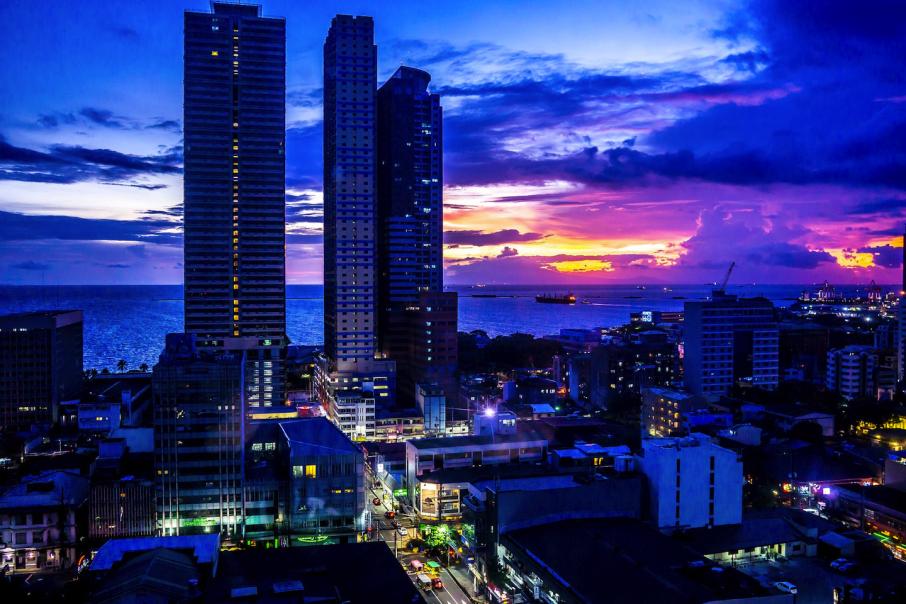 Wireless technology company Connected IO has taken a significant step towards rolling out its disruptive suite of “internet of things” products across Asia.

In a market update, the Perth-listed company said it met recently with military and police representatives from both the Philippines and Thailand as part of a tour of the emerging Asian nations to showcase its range of wireless products.

In the wake of the talks, Connected IO said it was invited to collaborate in both countries on a range of products for machine-to-machine communications and internet of things connectivity.

Aimed at police and military uses, the collaborations will include products such as body cameras, in-vehicle communication and drones.

The ASX junior believes there is big upside in Asian markets for its modem like devices that allow for everyday “things” to be monitored or controlled over the internet.  Management believes the company could sell as many as 100,000 units into the Asian market in the short term if its collaboration project with Police and the military in The Philippines and Thailand is successful.

The opportunity to commence penetrating the Asian internet of things sector represents a significant new market for the company, Connected IO said in their market update this week.

The Perth-listed Silicon Valley based tech player said it hoped to complete a pilot program in each country before the end of 2017, with a potential product rollout to commence next year.

Funds raised from the equity raising will be used for working capital as the company seeks to meet a recent rapid ramp up in purchase orders.

The company also delivered its ER1000 routers to more than 3,000 Burger King stores across the U.S recently.