Connected IO has tapped into a pipeline of potential growth by signing a deal with KORE to promote and sell its products in over 160 countries. The United States-headquartered KORE boasts a number of top tier corporate clients on its books, particularly in North America, and has the capacity to catapult Connected IO into the tech big league around the world. 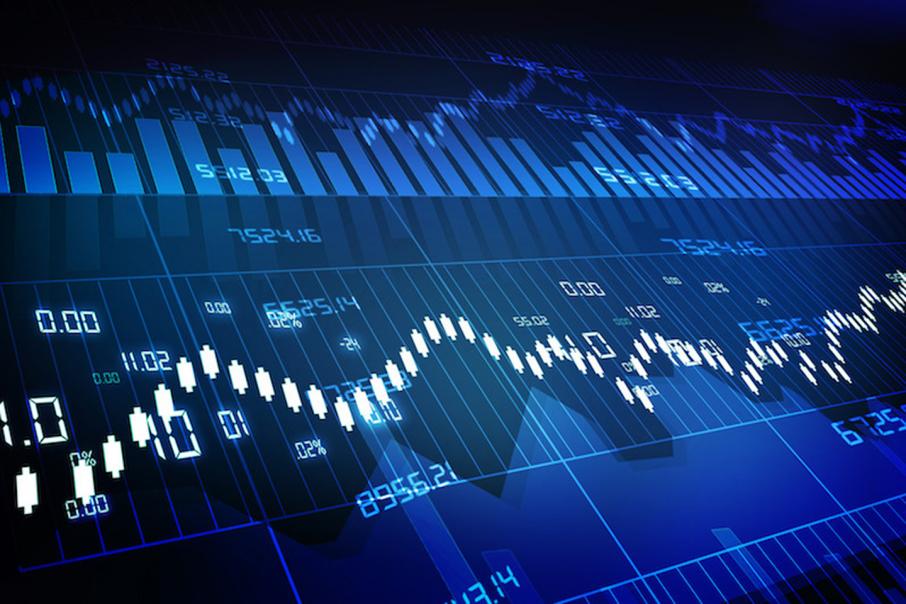 Internet of things company Connected IO is hoping to ramp up its growth prospects by signing a deal with wireless network data provision company KORE Telematics to promote and sell its hardware.

In a market update this week, ASX-listed Connected IO said KORE operated in over 160 countries where it will now promote and sell Connected IO’s wireless technology products to a number of countries including the USA, Canada, Asia, Europe and South America.

Connected IO CEO Yakov Temov said, ‘The distribution agreement with KORE provides CIO with immediate access to worldwide existing Internet of Things and MTM opportunities. KORE is the world’s largest internet of things machine to machine service provider and being chosen to partner our hardware sales with them is a very positive step for CIO.”

The deal was announced a day after Connected IO announced it had lifted top-line growth earnings for the 2017 calendar year by an eye-raising 363%.

The company’s modem like devices that provide an operator with the ability to control and monitor machines and other appliances via the internet sold like hot cakes in the December quarter as revenues spiked to $2.44m for the year.

The young and fast growing Connected IO said it expected even higher growth during 2018 with confirmed purchase orders already exceeding $2 million for the year.