The goal of any new tech company is to get to breakeven quickly and then on to profitability. Internet of things upstart Connected IO may be only months away from positive cash flow after posting a record quarter. The company has been rapidly expanding its customer base with its disruptive, machine-to-machine communications and cellular connectivity devices as it blazes a trail in the multi trillion dollar sector 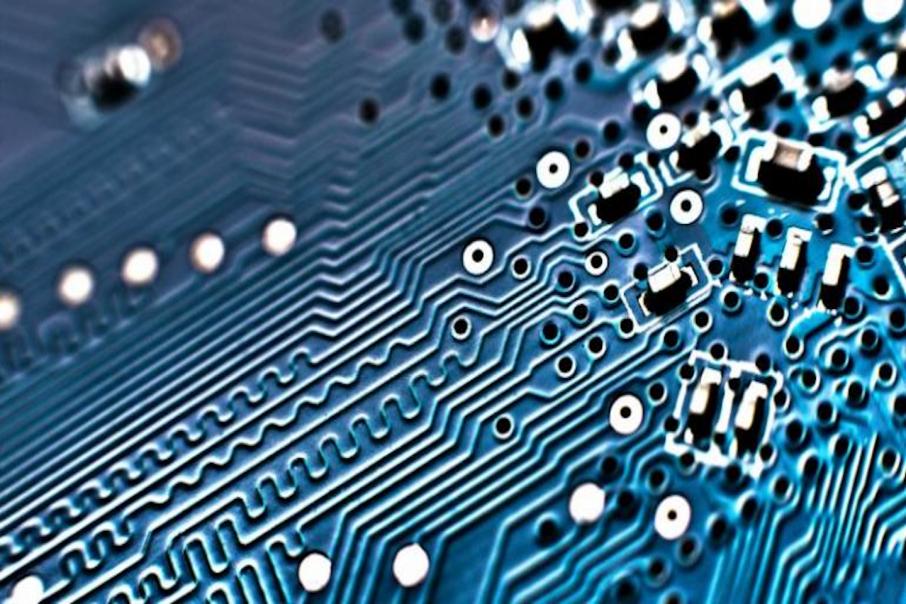 “Internet of things” upstart Connected IO has turned out a record revenue quarter, securing AUD $1,914,000 worth of sales so far in Q3.

In a market update, Connected IO said the record revenue quarter, starting from July, firmed up its ability to expand its range of internet of things devices by pushing into new and potentially lucrative market segments such as drones.

The Perth-listed company is blazing a trail in the multi-trillion dollar Internet of Things sector developing wireless modem like products for machine-to-machine comms and cellular connectivity. The company wants to capitalise on the burgeoning desire of millions of consumers worldwide to hook up and control everyday devices over the internet.

In further positive developments, Connected IO told the ASX that it experienced a significant response from prospective purchasers at the Mobile World Congress in San Francisco last week and that its largest individual purchase orders were anticipated next quarter.

Connected IO’s chief executive Yakov Temov said: “The Company’s quarterly sales growth and projected pipeline of opportunities for the December quarter and beyond underpin the ability of the business to scale significantly going forward with a sales force and manufacturing capacity to meet demand.

“CIO’s strong objective is to become cash flow positive in 2018 and look to expand the business globally.”

According to company management, Mr Temov and Connected IO’s executive team have been invited to Asia to pursue major utilities contracts  with Military units that have shown an interest in their technology.

In the recent update, Connected IO also said it was in advanced negotiations with groups interested in financing manufacturing growth, which would enable the acceptance of larger purchase orders in the future