"Internet of things” player Connected IO’s relationship with US telco giant Verizon continues to pay off, resulting in a follow-up order from the American Red Cross. Connected IO will work with Verizon to provide more dependable wireless communication solutions for the Red Cross via its innovative modem like devices that are capable of connecting almost anything to the internet. 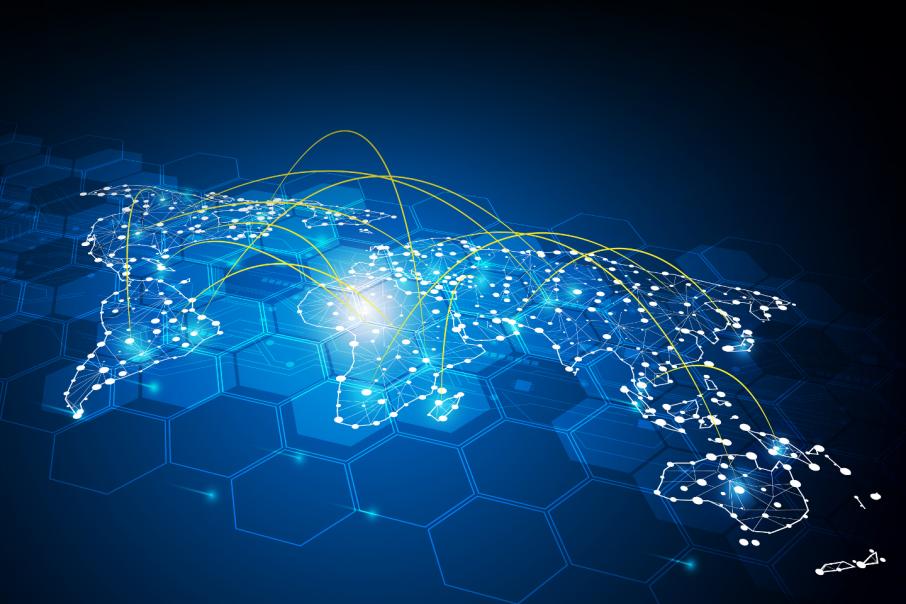 Internet of things tech play Connected IO has secured the second in a series of purchase orders from the American Red Cross flowing from a collaboration between the company and US telco giant Verizon.

In an update to the market on Tuesday, Connected IO said the second order from The American Red Cross meant purchase orders from the humanitarian organisation now totalled over USD$125,000.

The latest order follows initial American Red Cross trials with Connected IO in 2016 and represents the start of the second phase of  working with Connected IO telco partner Verizon to provide The Red Cross with more dependable communication solutions.

More specifically, Connected IO said phase two will look at the provision of “mission critical connectivity” for the American Red Cross’ cloud managed devices, which it depends on to link facilities and assets across the US, and the globe.

Connected IO chief executive Yakov Temov said: “We are pleased to receive this second PO as a strong vote of confidence from The American Red Cross. Due to our superior product flexibility, Connected IO was able to work together with Verizon and Cisco to provide a solution for Red Cross that our competitors could not.”

The announcement augurs well for the strengthening ties between the company and giant US telco Verizon, with the Perth-listed company recently securing purchase orders from two of Verizon’s enterprise customers.

Connected IO recently upgraded its Verizon partnership with both companies now jointly targeting opportunities in growth markets such as drones and robotics.

In addition to Verizon, Connected IO has also locked down a relationship with another massive US telco AT&T.

The parties have committed to a “machine to machine” communications deal that enables the companies to work together to target high-profile customers.

Tuesday’s announcement is part of Connected IO’s quest to exploit the commercial potential of the multi-trillion dollar “internet of things” sector that leverages the increasing desire of consumers to link their everyday items to the internet.

Connected IO’s modem like devices are at the forefront of this push and are currently providing wireless internet connectivity to a host of weird and wonderful machines and other “things” for some of the world’s biggest corporations.

In addition to Verizon and AT&T, Connected IO’s customer base already boasts significant names such as US electronics giant Arrow, Coca-Cola, Vodafone, Cisco, and a number of US Police Departments.