Perth listed Connected IO has secured a purchase order from electronics giant LG for the "internet of things" tech tyro's cutting-edge wireless communications devices. The company says it received the initial order from electronics giant LG, flowing from its relationship with US telco Verizon, for 140 next-gen routers to assist LG with its North American wireless requirements. 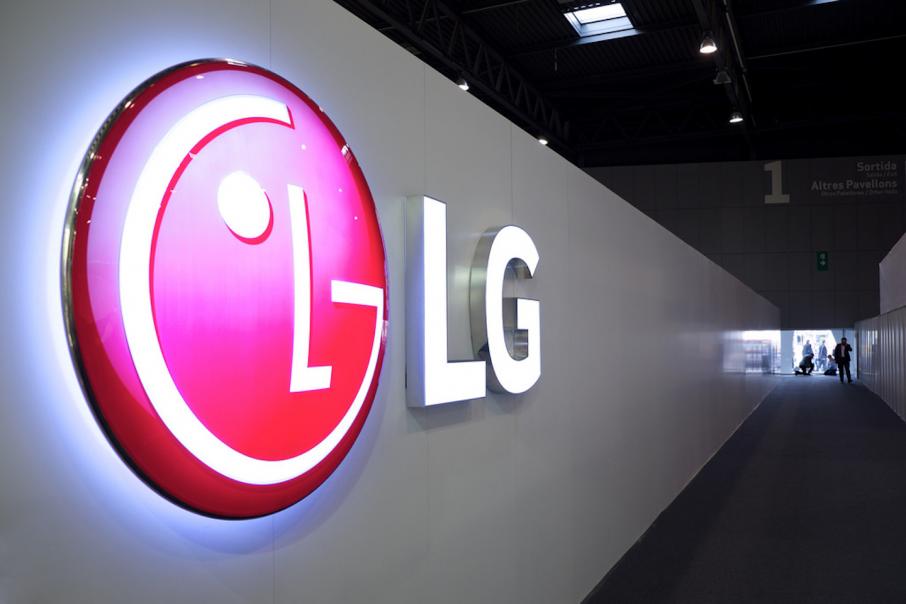 ASX-listed Connected IO has added another household name to its rapidly expanding customer base, with the Perth-listed company locking down a purchase order from electronics giant LG.

In a market update on Thursday, Connected IO said it received the initial order, worth $45,500, for 140 of its “internet of things’” VZ routers to assist the South Korean multinational with its North American wireless requirements.

Connected IO management said LG would use the routers in its digital signage division to boost communications and accessibility at its kiosks, menu boards, billboards and digital signboards across the US.

Given that LG boasts annual sales of around $47 billion and is one of the largest white goods manufacturers in the world, there may well be some serious upside for Connected IO if the relationship with LG can strengthen over time.

The latest deal also signals a deepening of the already existing relationship between Connected IO and Verizon, with LG being a referred client from the US telco.

CIO chief executive Yakov Temov said: “The initial purchase order from LG is another example of the growing opportunities CIO continues to develop.”

“The introduction of LG by Verizon also further confirms the increased faith shown by Verizon via the previously announced expanded partnership agreement.”

"The potential relationship scale with a company like LG is a further significant opportunity for CIO with potential upside of tens of thousands of units in North America alone.”

The ASX junior recently locked down a $734,000 purchase order to deliver its 4G LTE router product to Verizon preferred distributor, Mach Networks and an order of its “ER1000” routers from more than 3,000 Burger King stores across the U.S.

It also counts household names such as Arrow, Verizon, Coca-Cola, AT&T, The Red Cross and Cisco as customers.