ASX-listed Connected IO has secured a distribution agreement with internet of things supplier M2M Connectivity as the Perth-listed company looks to scale its tech offering in the Asia-Pacific region. Connected IO says the deal will provide it with an opportunity to leverage M2M's strong existing ties with Cisco, Meraki, and Telstra, enabling more consumers to monitor and control everyday items via the internet. 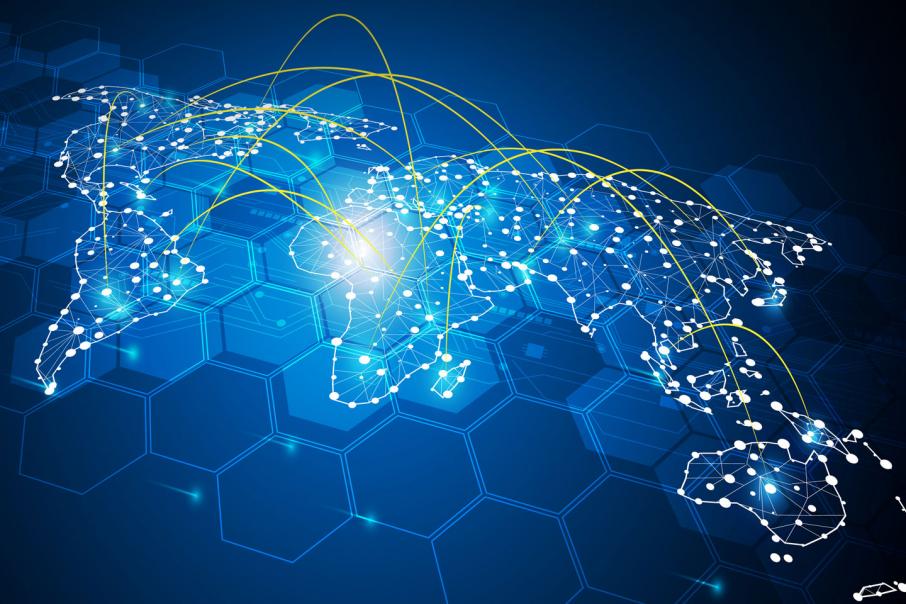 ASX-listed tech company Connected IO is partnering with  internet of things distributor, M2M Connectivity, to roll out its wireless modem like devices in the Australian and New Zealand markets.

Under the deal, announced this week, M2M will facilitate the sale of Connected IO's state-of-the-art internet of things technology products in both regions, with the EM2000TAP-Cat 1 USB Modem to be the first cab off the rank.

Connected IO’s USB modem, which is already approved for sale in Australia and New Zealand, offers a secure solution for applications in security and surveillance, digital signage, kiosks, point-of-sale, vending and energy management, according to Connected IO.

Following the launch of the USB modem, M2M plans to roll out Connected IO's Wi-Fi Cat 1 Router later this year.

In Monday's update, Connected IO said the deal with M2M aligned with its strategy to target the global machine-to-machine wireless connectivity sector with a particular emphasis on assisting businesses to avoid network downtime.

The deal with M2M Connectivity will run for two years and then be commuted to a year-by-year arrangement.

Connected IO executive chairman Jason Ferris said: "M2M is at the forefront of a rapidly growing marketing for technology built on LTE cellular services and their ability to reach into the local market is key to our success in the region."

"We are delighted to be partnered with the M2M team, and look forward to working with them to deliver solutions in key vertical markets."

"The EM2000T overcomes many of the issues M2M customers have seen using consumer USB dongles ."

The upbeat announcement comes after Connected IO recently posted a 340 per cent lift in revenue for 2017 to $2.2 million, with further top-line growth forecast for 2018 as it continues its march to the magical breakeven point.

Connected IO's push into the multi-trillion dollar internet of things sector is all about taking advantage of burgeoning demand from consumers worldwide to monitor and control everyday items via the internet.