ASX listed "internet of things" player Connected IO continues to strengthen its relationship with Verizon, with the Perth-listed company receiving its biggest ever purchase order from one of the giant US telco’s preferred distributors, Mach Networks. Management said it received the order from the machine-to-machine solutions provider for 3,000 of its modem like units, worth over $700,000. 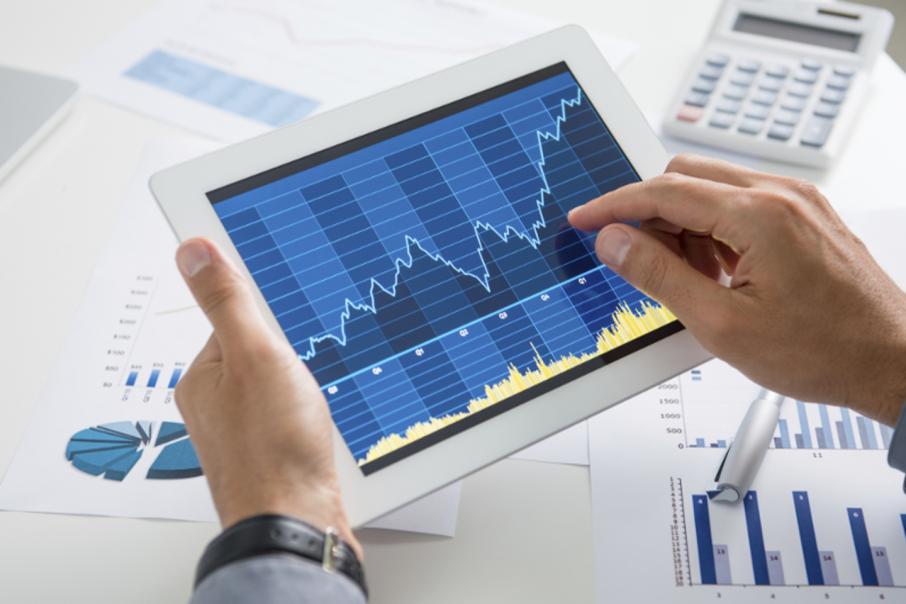 Perth listed Connected IO has expanded its already impressive customer base, receiving its biggest ever purchase order from Mach Networks for its command and control “internet of things” wireless technology.

The internet of things concept involves connecting devices and other things to the internet so they can be monitored, viewed, counted, controlled, used and interacted with in real time and there are almost no limits to the number of applications.

Connected IO said on Thursday it had executed a repeating revenue share agreement with Mach Networks and received an order from the machine-to-machine solutions provider for 3,000 of its cellular units, worth $734,000.

Under the agreement, the company says it will collaborate with Mach Networks to supply enterprise level customers with product bundles, providing Connected IO with a dependable ongoing revenue stream.

The partnership will start this month, with hardware units to be delivered to Mach Networks in 2017/18.

“Not only will the product bundle promotion help to shorten sales cycles by making it easier for customers to budget purchases, it will reward CIO with the opportunity to share in the monthly service subscription as well.”

With its modem like devices, Connected IO is forging a path into the multi-trillion dollar internet of things sector that leverages the burgeoning desire of consumers and businesses to link everyday things and devices to the internet.

Mach Networks boasts a wide ranging customer base including leading digital signage solution providers for over 3,000 financial service and banking locations in the US.

Connected IO’s foray into the internet of things market is looking increasingly upbeat and diverse, with management revealing just last week they had locked down a landmark deal to sell more than 3000 modem like devices to US Burger King stores.

Earlier in the month the company announced a major agreement in the global military drone market, which could see Connected IO’s wireless technology used by different militaries around the world.