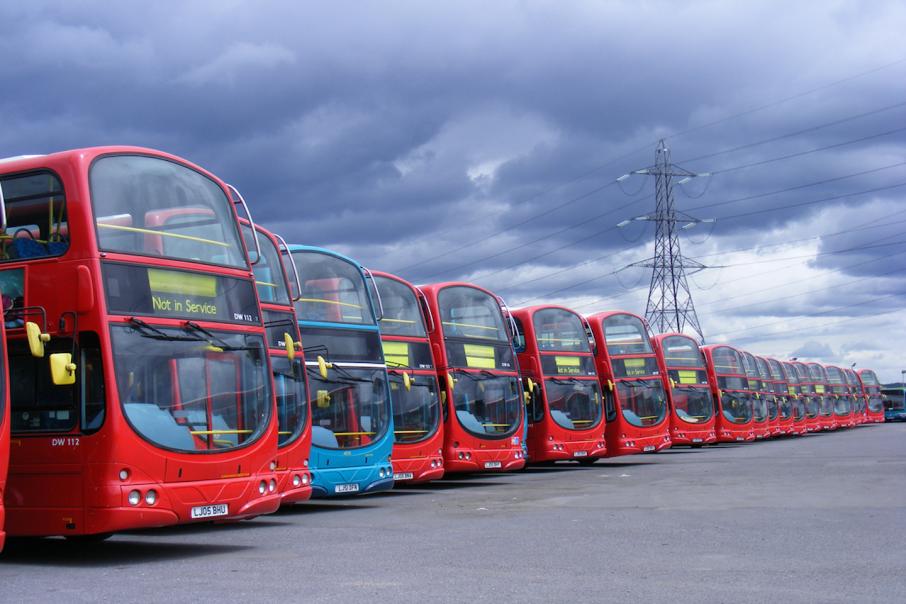 ASX listed Connected IO has strengthened its relationship with Rosco Vision Systems -- one of the largest suppliers of video systems to the worldwide commercial vehicle market.

In a sign of the deepening ties between the two companies, Perth listed Connected IO said it had received an order from New York-based Rosco for an additional 1,000 of their Cat-1 wireless modem like devices to meet demand up to the end of 2017.

In a recent market update, Connected IO said further orders were expected from Rosco in 2018, with demand from the in-vehicle video giant expected to surge by up to 500 per cent next year.

Rosco, whose video systems are supplied to the likes of Freightliner, AM General, Navistar, Fed Ex, UP and Paccar, has already purchased thousands of Connected IO devices for use in vehicles throughout North America.

According to Connected IO management, Rosco sees the ASX Junior’s wireless technology, especially its incredibly small but effective Cat 1 modem like devices, as a reliable cloud-managed product able to be used across a wide range vehicles.

The strengthening relationship augurs well for Connected IO as it continues to blaze a trail in the multi-trillion dollar “Internet of Things” sector and the US wireless security and surveillance market, forecast to be worth $6 billion by 2021.

Connected IO chief executive Yakov Temov said:  “The anticipated demand from Rosco along with a number of existing CIO customers including Cascade, VRS Fleet and Presidio, selecting CIO products to enable, secure, reliable solutions has increased our outlook from 2018.

“CIO expects units to increase by over 1,110 per cent in North America in the Security and Surveillance Market alone.”

Rosco is another example of a customer referred to Connected IO thanks to its deal with telco giant Verizon, struck earlier this year that has seen a growing number of blue-chip customers sourced from Verison’s extensive network.

Wednesday’s announcement is another boost for Connected IO after it recently locked down a purchase order for over 100 of its VZ routers from LG.