ASX-listed Connected IO has secured a letter of intent from a US-based cyber security company to provide it with customised routers ahead of a proposed deal worth $6.9 million over a three-year period. The deal, which is expected to be finalised in the next week, will see Connected IO supply the US company with its cutting-edge Category 1 internet of things wireless routers . 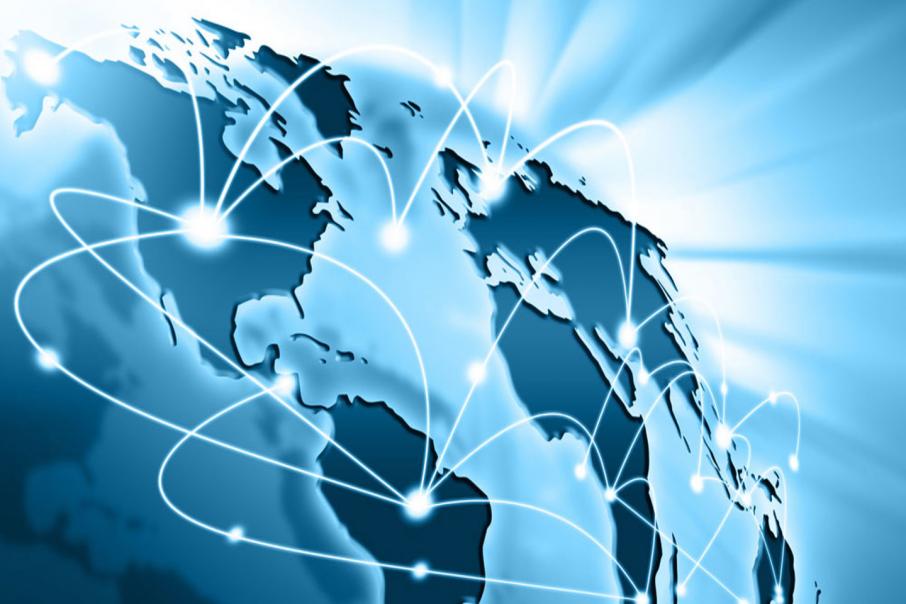 ASX-listed Internet of things company Connected IO has entered into a letter of intent with a US cyber security company to collaborate on a line of customised wireless routers, with the two companies currently finalising the proposed deal, worth $6.9 million over three years.

In a market update this week, Connected IO said it had signed the letter of intent with the US based cyber security company, whose name remains confidential, that would see it supply customised Category 1 wireless routers for the next three years.

According to Connected IO management, the two companies are now moving to execute a binding contract that would see the cyber security company purchase a minimum $625,000 worth of the cutting-edge routers per year with the more likely outcome being nearly $7m worth of purchases over the 3 year term of the deal.

With the letter of intent secured, the cyber security company now has a week to evaluate the customised units supplied by Connected IO. If they perform well, the two companies will then strike a binding deal, company management said.

Connected IO Chief Executive Yakov Temov said: “The Letter of Intent is a great step forward for CIO particularly as it is with a long standing customer and one we have dealt with since 2016.”

“The LOI signifies great confidence in CIO’s ability to provide reliable superior quality communication devices, especially as the company has requested we work with them to build an industry specific solution. The ongoing relationship provides a solid foundation for CIO business for years to come.”

Under the terms of the proposed deal, Connected IO will deliver 25 prototypes immediately and 350 units within the next 30 days.

The proposed deal is another sign that Connected IO’s internet of things modem-like devices, which provide an operator with the ability to control or monitor devices remotely via the internet, appear to be resonating with the market.

In a relatively short time, the Silicon Valley-based company has amassed an impressive list of blue-chip clients including US telcos AT&T and Verizon, Mach Networks, US electronics behemoth Arrow, LG, Coca-Cola and The Red Cross.