Internet of things player Connected IO’s entry into the US market continues to build momentum, with the Perth-listed company confirming $1 million worth of new orders from US-based Rosco Vision Systems. Connected IO has also received an order for an additional 1,000 of its Cat-1 wireless modem like devices from Rosco as part of the deepening ties between the two companies. 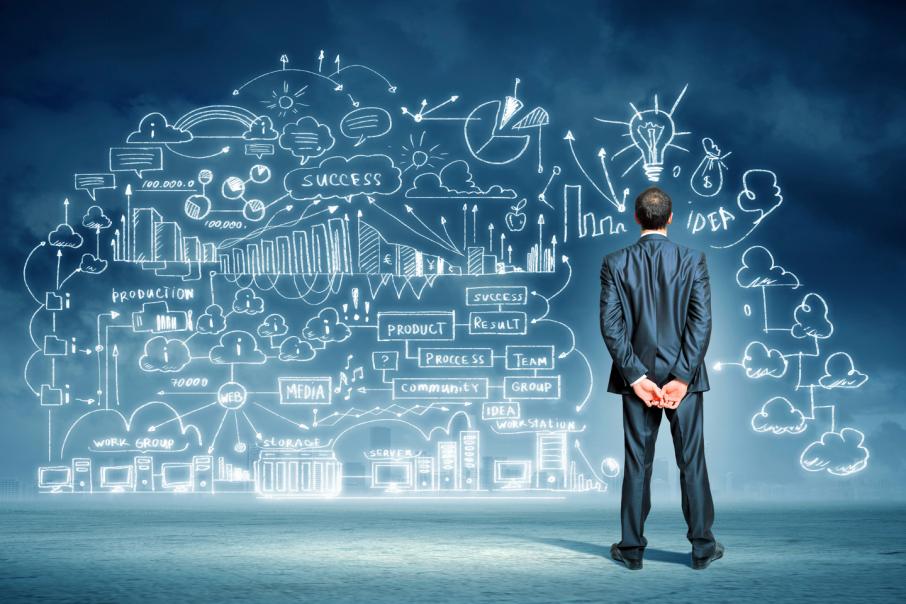 Connected IO said on Wednesday that the order from Rosco, placed to service its requirements for the 2018 calendar year, meant the New York based firm had now bought over 4,000 of Connected IO’s modem like wireless devices from the Perth-listed company in under two years.

In the market update, the ASX Junior also confirmed that Rosco had placed an order for 1,000 of their Cat-1 devices, to be deployed immediately across the US, in what appears to be further evidence of a strengthening commercial relationship between the two companies.

Rosco, one of North America’s leading suppliers of visual safety solutions to the commercial vehicle market, supplies in-vehicle cameras and monitors to the likes of Freightliner, AM General, Navistar, and Fed Ex.

Connected IO chief executive Yakov Temov said: “Confirmation of USD$1m in orders for 2018 is a positive step for CIO as we strive to grow and expand throughout North America.”

“The company has numerous exciting opportunities being generated from both Verizon and AT&T and 2018 is looming as a milestone year for the company.”

“It is great for the market to see that commitment flow through and come to fruition.”

According to management, the forecasted order from Rosco -- another example of a customer referred to Connected IO thanks to its deal with telco giant Verizon -- is one of many North American orders expected in 2018 as the company pushes into the lucrative “internet of things” sector.