Wireless technology company Connected IO has produced another imaginative “internet of things” product that looks certain to be a hit. The company has just released its latest wearable body camera for the police and security sectors and they are looking to target markets like the UK, US, Canada, Germany, Netherlands, Dubai and Australia for the cutting-edge device. 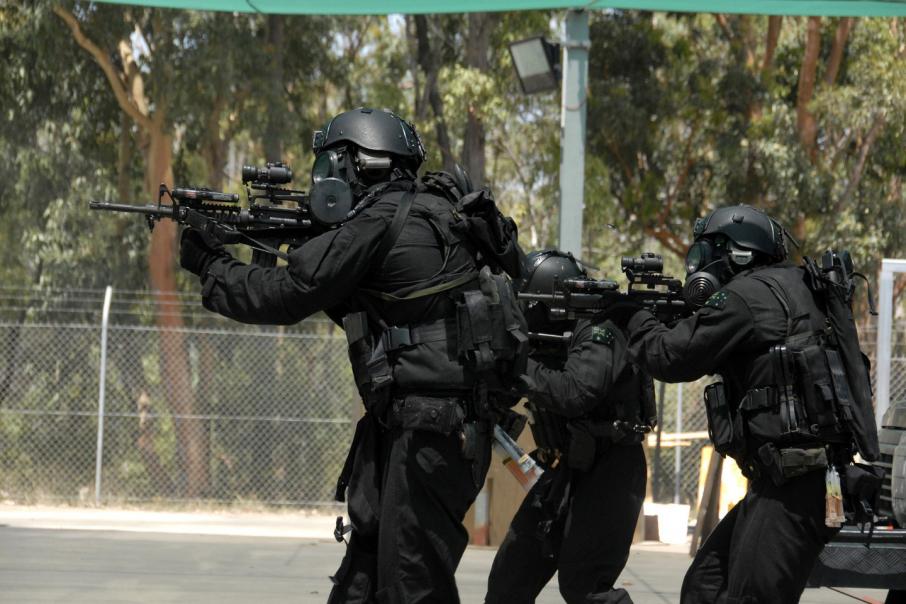 ASX listed wireless technology company Connected IO has taken another positive step in its push into the multi-trillion-dollar “internet of things” sector with the development of a streamlined “body camera” for police and security services.

In a statement to the market on Tuesday, the ASX-listed company announced the release of the latest version of its live streaming body camera, which incorporates feedback from end-user field trials.

Connected CIO said its body camera would be launched in both Australian and the US markets with a distribution agreement being finalised with technology solutions company Hills Industries.

The wearable camera will be introduced to the Australian market via existing relationships with police, ambulance and security companies across local, state and federal sectors, company management said.

Connected CIO sees big potential for the device, which provides live streaming footage back to base via the cloud with automated back-up of the live recorded content. A big plus for security and police workers is that the camera’s content can be viewed at base with no involvement from the wearer who may be detained or occupied.

The advancements with Connected IO’s live streaming body camera is the latest example of the ASX-listed junior’s ambitious move into the internet of things sector as millions of people worldwide discover the power of the internet to transform their lives when they connect their everyday items to it.

Since being back-door listed by Perth connections last year Connected IO has already partnered with Coca-Cola, US telcos Verizon and AT&T, Vodafone, The Red Cross, Cisco, US Police and numerous other impressive names.

The company said it is looking to target multiple markets with its body camera including the UK, US, Canada, Germany, Netherlands, Dubai and Australia after recent studies showed benefits of the wearable device including and increase in public reassurance, and reduced fear of crime.

Connected CIO CEO Yakov Temov said: “The development of the next stage of the CIO Body Camera is a promising development for the company.”

"At present there is no live stream to base Body Worn Camera on the market and this is another example of how CIO continues to provide cutting edge, first to market M2M solutions in many wireless communications sectors.”

According to management, the new body camera also had the advantage of being rigorously field tested, with the latest tweaks based on feedback from enterprise-level users.