Coda Minerals has landed a $75,000 grant from the South Australia Government, which may prove timely as it ramps up exploration at its Elizabeth Creek project in the state’s Olympic Dam copper province. Coda’s new funding comes courtesy of the Accelerated Discovery Initiative and will be used for an airborne electromagnetic survey over its Emmie Bluff copper discovery. 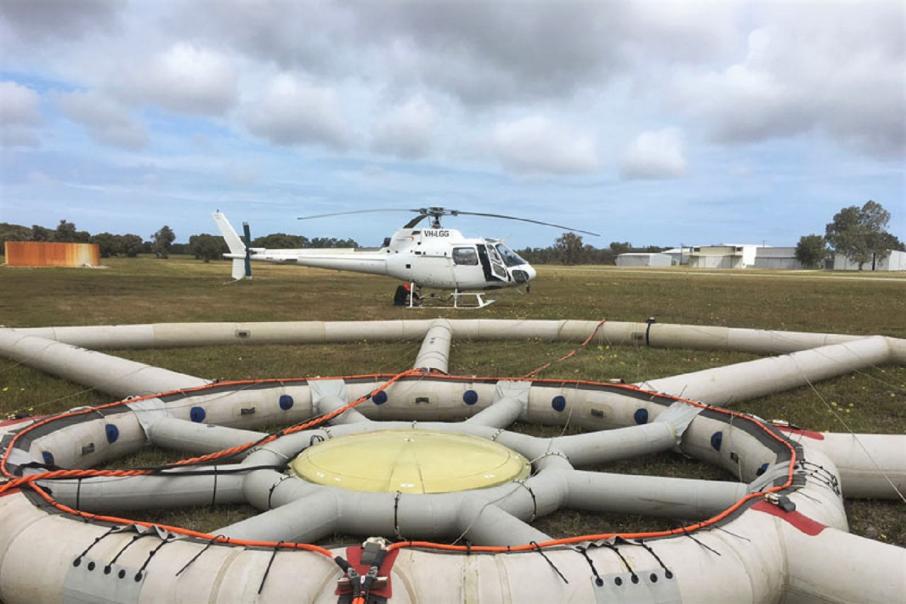 Coda Minerals has landed a $75,000 grant from the South Australia Government, which may prove timely as it ramps up exploration at its Elizabeth Creek joint venture in the  heart of the state’s Olympic Dam copper province. Coda’s new funding comes courtesy of the government’s Accelerated Discovery Initiative, or “ADI” and will utilised to undertake airborne electromagnetics, or “EM” over its Emmie Bluff copper discovery.

The company says the ADI grant process is hotly contested, with the exploration sector in SA turning out en masse to get a piece of the $10 million kitty the government has put up for grabs over the next three years. The ADI grants are used to co-fund various exploration projects and provide a leg-up in advancing discoveries through research, drilling and remote sensing data.

Coda’s ADI application put forward a proposal to test the use of helicopter -based, airborne EM in the identification of Zambian-style, sediment hosted copper sulphide deposits on South Australia’s Stuart Shelf, utilising its Emmie Bluff discovery as a test case for cutting-edge targeting.

The Emmie Bluff copper-cobalt discovery forms part of Coda’s extensive Elizabeth Creek base metal project in SA, about 450km north of Adelaide. The project is held under a joint venture with ASX-listed Torrens Mining, with Coda the JV manager holding a 70 per cent interest.

Coda will use a combination of seismic survey modelling and drill data to calibrate the EM survey, with the key inputs then potentially allowing subsequent EM surveys to identify the geology and mineralisation.

Mr Stevens said: “Our short-term focus remains on our ongoing drill programmes, and we remain on track to deliver a maiden resource at Emmie Bluff towards the end of Q3 this year as well as continuing extensive exploration at Elizabeth Creek including the drilling of multiple deposits across the tenure. This grant will help us fund another useful tool in our exploration arsenal which can be utilised across the tenure.”

Coda says at a minimum the EM will increase the resolution of surveying across the Emmie Bluff copper discovery and increase the company’s understanding of the geometry of the deposit and underlying architecture. Identification of these key features might then lead to successful targeting of repetitions elsewhere in the terrane. 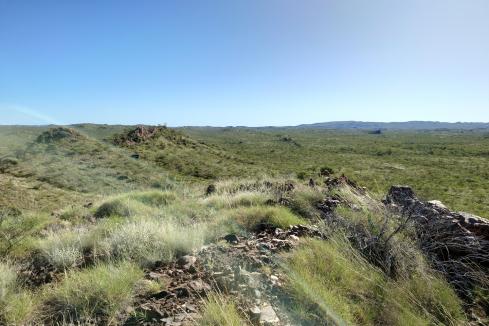 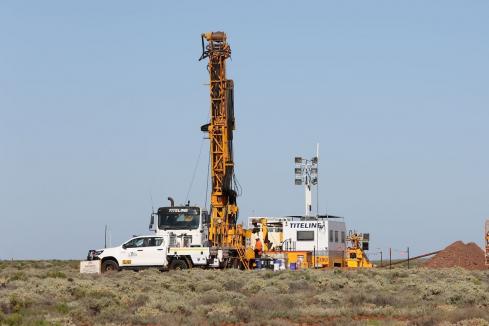 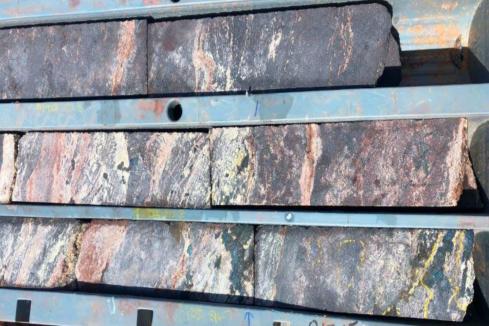 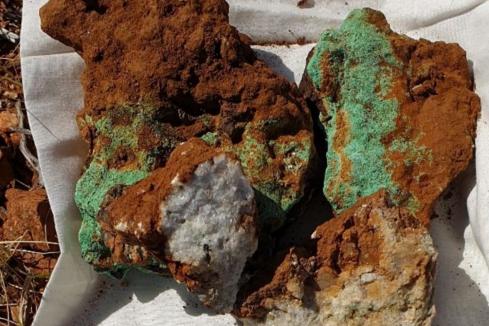 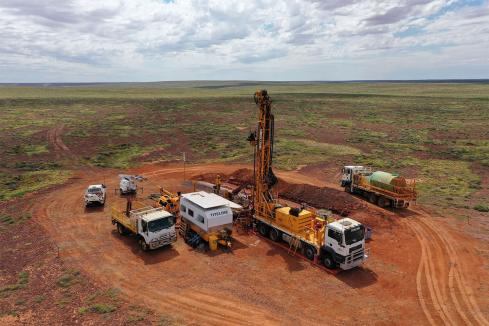 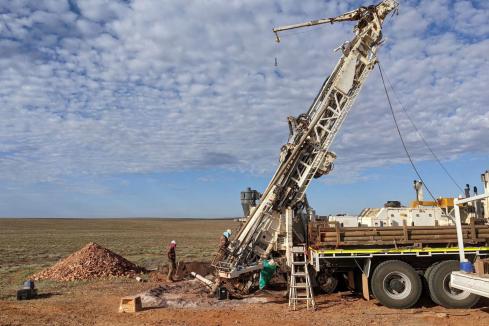