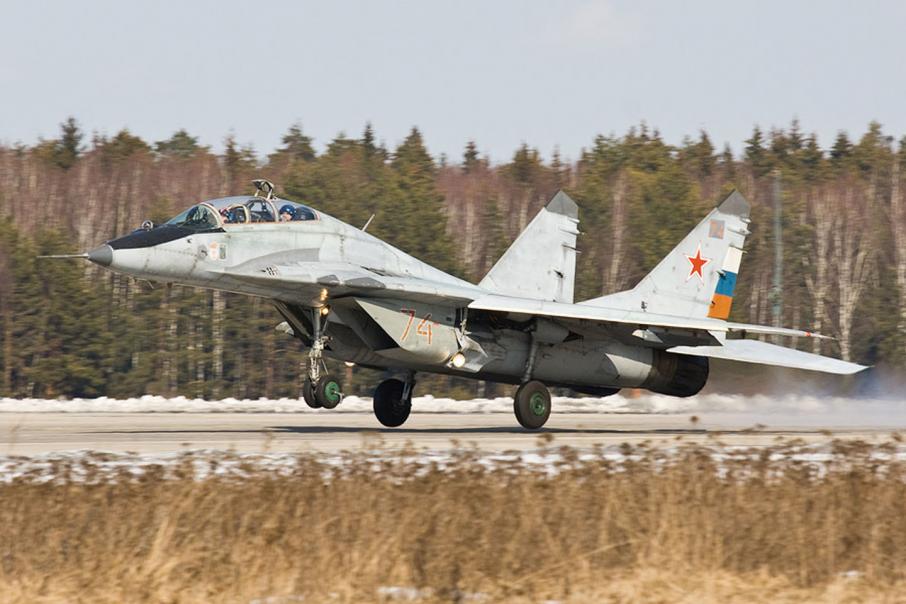 ASX-listed multi-commodity explorer Great Southern Mining looks like it might be onto something different at its recently acquired Mt Weld project near Laverton in WA, unearthing anomalous concentrations of cobalt and the rare element scandium.

The company acquired the 51 square kilometre exploration tenement package late last year and a review and interpretation of historical drilling and open file data has shown zones of cobalt and scandium enrichment in a thick laterite profile across the project.

The historical work appears to have ignored the cobalt and scandium potential of the ground, which are both strategic and valuable commodities in their own right.

The battery mineral cobalt is current fetching just over AUD$46,000 per tonne, whilst the rare, specialty, critical technology metal scandium commands prices of over AUD$2,800 per kilogram – that is AUD$2.8m per tonne, depending on quality.

The current total global supply of scandium oxide is only estimated to be between five and fifteen tonnes per annum, all of which is sourced as a by-product from the processing of other base metals, notably nickel.

Scandium is a master alloying metal, with only small quantities needed to increase the strength and thermal and corrosion resistance of certain lightweight materials, particularly for military applications and the aerospace and automobile industries.

Whilst Great Southern may not be sitting on large deposits of laterite-hosted cobalt-scandium-nickel mineralisation at its Mt Weld project, it may well prove very profitable to extract if developed in large enough concentrations.

In addition, the company is also running the ruler over the platinum group metal potential of Mt Weld and is currently in the process of re-assaying samples for their PGM contents.

Great Southern Executive Chairman John Terpu said: “This is the first time that the tenure has truly been explored for cobalt and scandium. At a reconnaissance stage of exploration, the extent of the mineralisation is encouraging and has potential for a small but exceptionally high grade deposit of what are scarce and valuable commodities.”

“The fact that the tenure is within 15km of significant processing mills and infrastructure adds to the development potential of the project. Further drilling programs are being planned at targets on this newly acquired tenure later in 2019.”

Great Southern said that the scandium mineralisation occurs as a “blanket” of residual or supergene enrichment within the mineralised laterite profile, that may or may not be coincident with a zone enriched in cobalt.

The company has identified continuous mineralisation over at least 1km long in both north-south and east-west drill lines, with potential to expand these and also close up drill patterns over the thicker or higher-grade intersections for resource definition purposes.

With receipt of the PGM assays, Great Southern will further develop its geological understanding regarding the distribution of mineralisation at Mt Weld and utilise this data for exploration targeting to potentially outline more aircore drilling at the project later this year.

Watch this space for the company’s future progress at this intriguing looking project.