Green energy innovator, ClearVue Technologies, has consolidated its position in the global sustainable energy sector after securing a lucrative supply agreement with Treasure Engineering Limited in Hong Kong, The deal, which will significantly boost ClearVue’s hopes of full commercialisation of its unique solar window glass technology, will see Treasure Engineering exclusively distribute its product in Hong Kong and Macau. 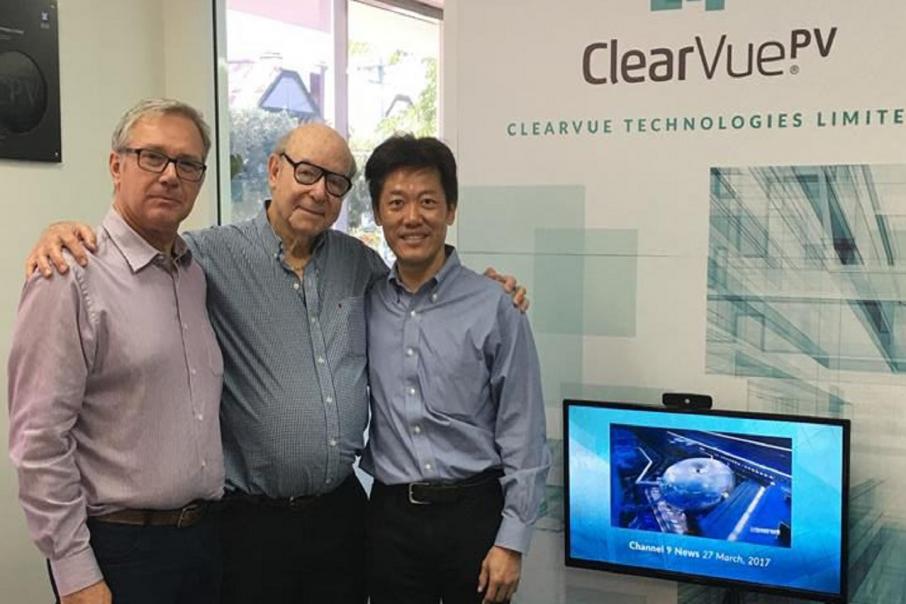 The deal, which will significantly boost ClearVue’s hopes of full commercialisation of its unique solar window glass technology, will see Treasure Engineering exclusively distribute its product in Hong Kong and Macau.

ClearVue Executive Chairman, Victor Rosenberg said: “The Full Treasure Distribution Licence represents yet another key milestone for the Company in its plans to roll out its sales presence into South East Asia…”

ClearVue has developed two unique pieces of technology that when used in combination, can turn and ordinary piece of window glass into a solar window that is capable of capturing and distributing energy from the sun.

The first piece of technology is essentially a clear, thin sheet of laminate that is pressed between two pieces of glass and the other is a solar strip that is attached to the edges of a window.

The laminate sheet captures the energy from the sun and distributes it to the solar strips at the edge where it is converted into energy.

ClearVue is on a roll at the moment in the Asian region having also recently secured another manufacturing and supply agreement with Taiwan’s BeyondPV.

The renewable energy trailblazer said recently that a scientific study conducted by Edith Cowan University on its clear solar windows represented the first study of its kind worldwide that measured the performance characteristics and practical application possibilities of its solar glass technology.

In particular, the paper that was published in well known scientific journal, Applied Sciences, set out results from a large, glass dome-like structure that was built at a Perth shopping centre that was predicted to generate at least 140-kilowatt hours of electrical energy per average sunny day.

The study pointed to the practical scalability and application options for the energy harnessing glass panels, such as airport roofing, commercial shopping plaza domes, aesthetic façades and sky lighting functionalities.

China has been on a skyrocketing construction trajectory since about 1978 when the country began to implement the “reform and opening-up policy”.

Ibis World reports that over the five years to 2018, revenue for the Chinese construction industry grew at an average annualised rate of 6.1% to USD$2.11 trillion.

Right now, energy-generating windows fit neatly into the “nice to have” category but don’t be surprised if countries like China eventually make them a “must-have,” which would no doubt have a dramatic impact on companies such as ClearVue. 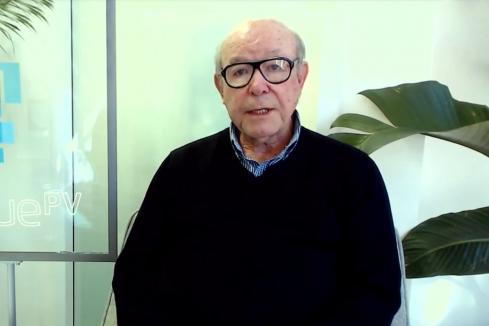