Classic Minerals has completed an earn-in and JV agreement worth up to $4.55m to divest its Fraser Range nickel-copper project in WA to base metals miner Independence Group. Classic will now concentrate its exploration at the emerging Kat Gap gold project located south of Southern Cross, WA, where recent drilling returned impressive results up to 8m @ 19.1g/t gold from 32m down-hole. 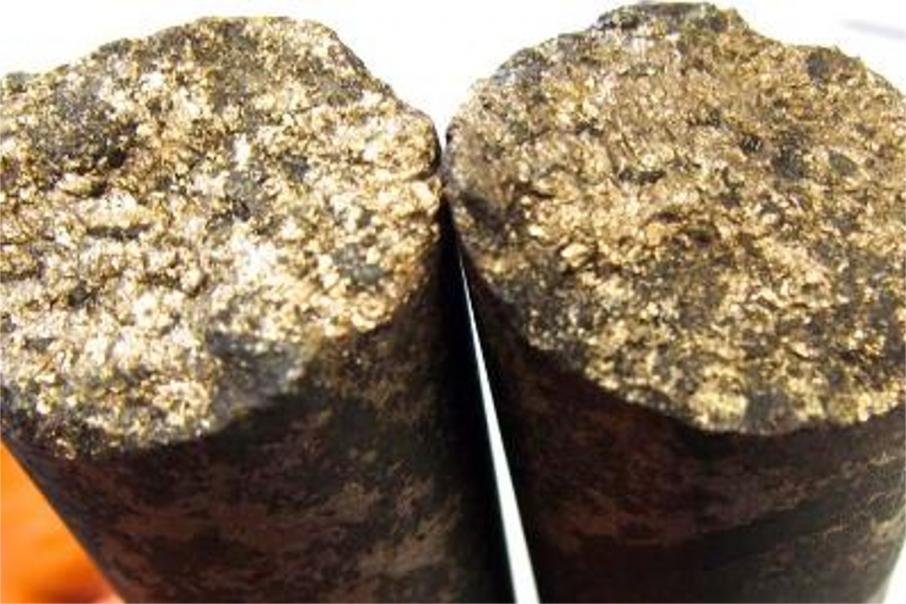 In what could turn out to be a real win-win scenario, Classic Minerals has signed an earn-in and JV agreement with heavyweight base metals miner Independence Group, for its prospective Fraser Range tenement package in WA.

The company decided to divest the non-core nickel-copper project some time ago and Independence appears to have found real value in the Fraser Range ground and has agreed to a deal worth up to $4.55m to Classic.

Independence can earn a 51% interest in the project by spending $1.5m on exploration activities over two years.

After making a further cash payment of $500,000, Independence can then choose to form a JV with classic, increase its interest in the project to 70% by spending an additional $1m on expenditure over two years, or simply buy-out Classic’s remaining 49% share for $2.25m and vend the company a 1% net smelter royalty from any future production.

Should Independence elect to earn a 70% interest in the Fraser Range project, Classic will be free carried to the completion of a pre-feasibility study.

Under the agreement, Independence will quickly advance the Fraser Range project that has already seen Classic define high-grade results at the Mammoth nickel-copper discovery and the Alpha copper deposit discovery in the last few years.

At another area called the A17 target, Classic has defined 1.29 metres grading 0.91% copper from 389.7m down-hole, which proves that a deep “lookalike” Nova-Bollinger ore system, such as that being mined by Independence just 40km away, is not out of the question here.

Divestment of the base metals assets at Fraser Range will allow Classic to concentrate on its high-grade Kat Gap gold project in the Forrestania greenstone belt, located south of Southern Cross.

Recent drilling at the project by the company returned impressive results up to 5m @ 14.1g/t gold from 17m down-hole, 8m @ 19.1g/t gold from 32m down-hole and a 10m section going nearly an ounce to the tonne from 28m down-hole, all in separate drill holes.

In January, Classic secured 100% of the Kat Gap gold project from private company Sulphide Resources Pty Ltd for $250,000 and a 2% net smelter royalty on any future production from the area covering the two purchased licences.

The company now controls 3.5km of northwest-southeast trending strike at the prospective granite-greenstone contact at Kat Gap but will focus on an 800m long section surrounding the high-grade gold results to confirm the width and tenor of historical drilling data in that same region.

Kat Gap has a non-JORC compliant resource estimate of 36,000 ounces at nearly 4g/t gold, so the full acquisition of the asset is a real prize for Classic.

Classic Chairman John Lester and CEO Dean Goodwin jointly commented saying: “The agreement we have reached with Independence demonstrates the highly prospective nature of our Fraser Range tenements. Independence is a highly regarded exploration and mining company and we look forward to working with them for both parties’ mutual benefit.”

“Their commitment to inject cash and tenement expenditure to a maximum of A$4,550,000 and providing a 1% NSR gives the company confidence in the value of these tenements.”

“This agreement helps to simplify our company and allows the … exploration team to focus its efforts on the emerging high-grade Kat Gap gold project in the Forrestania region of WA.”