Classic Minerals is back in the field at Forrestania near Southern Cross with lots of exciting gold targets about to be drill tested. The company has kicked off a 3,000 metre RC drill program that will target high grade cross-cutting gold lodes at the Lady Magdalene deposit and define resource extensions for the Kap Gap, Lady Lila and the newly discovered Van Uden West prospect. 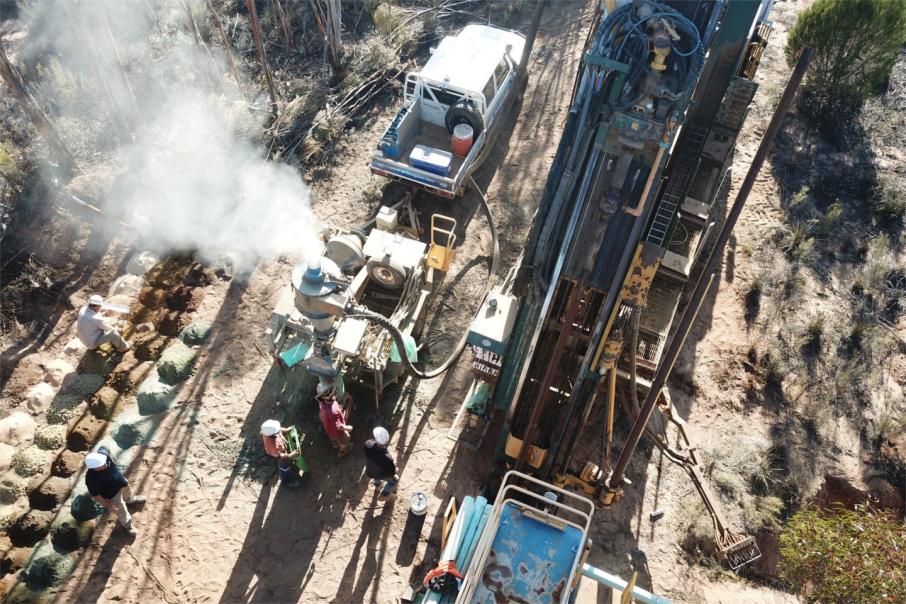 3,000 metres of RC drilling is now underway across the Lady Magdalene, Kat Gap, Lady Lila and recently discovered Van Uden West prospect areas, with first assays from the program due in early July.

A significant drill program is planned for Lady Magdalene, where the company aims to better define the orientation of high-grade cross cutting gold lodes in order to sweeten the large, shear-hosted system currently grading 1.32g/t for just over 180,000 ounces.

The identification of the cross-cutting lodes in a similar orientation to those found at the nearby historic Lady Ada mine, has given Classic reason to believe that Lady Magdalene might also be hosting a high-grade gold deposit.

Results from drilling reported in May at Kat Gap which include 5m @ 14.1g/t gold from just 17m down-hole, allude to the highly prospective nature of the Kat Gap mineralisation.

A shorter program is also planned for Lady Lila, where the company is targeting banded-iron formation hosted gold mineralisation, similar to the prolific Bounty and Blue Vein deposits located to the east.

Classic plans to test shallow, higher-grade extensions to Lady Lila, with the aim of patiently growing the footprint of the ore system to an economic size and outlining its potential for development via optimisation studies.

A result of 14m @ 3.70g/t gold from 71m down-hole was also reported in May at Lady Lila and showed encouraging thickening and steepening of the mineralisation at depth, similar to other BIF-hosted gold systems in the Forrestania region.

Finally, the company is completing follow-up drilling for the new discovery at Van Uden West, where a result of 12m @ 5.75g/t gold from 59m down-hole was identified recently.

The new drilling will test the strike and depth potential for this shallow- dipping mineralisation, located only 11km along strike from Classic’s flagship gold deposits at Lady Magdalene and Lady Ada.

According to the company, geological interpretation has suggested that the Van Uden West gold mineralisation may be similar in nature to the shallow, high-grade ore system at Kat Gap, with both located adjacent to regional granite-greenstone contacts.

Classic Minerals’ CEO Dean Goodwin said: “Following the fantastic results of our last drilling program, including a brand-new discovery at Van Uden West and multiple high-grade gold hits at Kat Gap and Lady Lila, we are very excited to be heading back to the FGP to undertake an aggressive follow up drill program.”

“There is no doubt in my mind that this is a major gold camp containing significant undiscovered resources and we are on the right path to discover and delineate these ore bodies.”

Classic retains an 80% ownership of the gold rights to its extensive Forrestania gold project tenement holdings, with a large number of regional targets previously identified by Mr Goodwin two decades ago, remaining unexplored.