Classic Minerals has reported highly anomalous cobalt results from an historical data review of its Rubys Reward prospect at the Fraser Range project near Kambalda. The assays of up to 0.14% cobalt define a continuous 300m trend that will be evaluated for its economic potential in coming months. The company will also re-evaluate the broader project area for additional cobalt mineralisation. 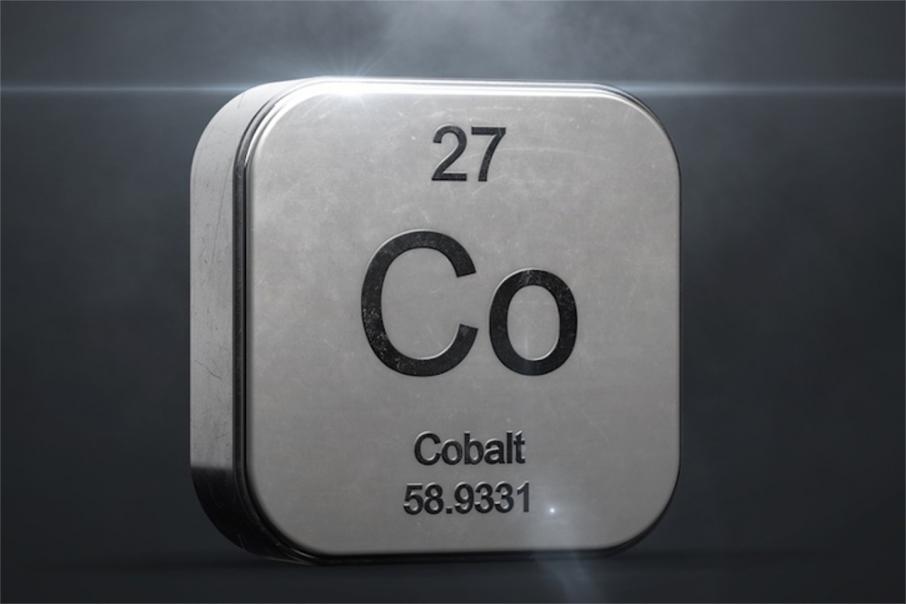 The assay results up to 0.14% cobalt were discovered following a review of the company’s historical reports and data sets.

The original results were returned from a rock chip sampling program undertaken in 2012 that focussed solely on the nickel and copper potential of the prospect.

The company was savvy enough to complete comprehensive chemical analyses of the samples at the time from which the anomalous cobalt assays have now been extracted.

Classic’s Fraser Range project is located 40km northeast of Sirius Resources’ impressive 2012 Nova-Bollinger nickel-copper discovery and hence the company’s focus was clearly on those commodities at that point.

Classic holds 28km of strike across 84 square kilometres of exploration tenure at its Fraser Range project and has already made two key discoveries there.

The Mammoth prospect in the north of the project area, contains magmatic nickel-copper mineralisation with accessory cobalt.

Electrical geophysical surveys indicate the main conductor at Mammoth is at least 240m long and may extend to several hundred metres in depth.

The base metal mineralisation at Mammoth has not been tested extensively below about 100m’s to date.

Classic also discovered the Alpha deposit in the Fraser range that produced drill intersections of sulphide-rich copper mineralisation up to 1.95% copper, with accessory zinc, cobalt and silver.

The company has identified 19 electrical conductors across its tenement, with a conductive “hot zone” extending to the southeast towards the Rubys Reward prospect.

Classic’s CEO Dean Goodwin said: “The Fraser Range project is an exciting asset with proven nickel-copper mineralisation discovered at Mammoth and Alpha and apparent prospectivity for cobalt and other minerals.”

“Upon review of company data and historical reports, it became clear that Rubys Reward has cobalt potential worth following up.”

“There is a clear trend of anomalous cobalt mineralisation from soil and rock chip sampling trending southwest within our ground.”

“An upcoming field trip will collect further samples during geological mapping and an aircore drill program will be planned, after necessary approvals are received from the Government.”

“Our clear focus remains at Forrestania, but the Fraser Range project remains an important asset for the company and we look forward to releasing results of field sampling and aircore drilling results in due course.”

Classic is also encouraged by an increased interest in cobalt exploration in the Fraser Range, with the proposed Mark Creasy IPO of Galileo Mining focussed squarely on the cobalt potential of tenements it owns nearby.

With the price of cobalt well above $100,000 per tonne and demand steadily increasing, there is plenty of impetus for Classic to evaluate the potential for economic cobalt mineralisation within the broader Fraser Range project area.

The next stage of exploration at Rubys Reward will involve detailed geological mapping and field reconnaissance of the rock sequence containing the identified cobalt mineralisation.

The geochemical rock chip sampling program will close up over the target unit, in preparation for the designing of a maiden aircore drill program at the prospect, currently scheduled for the June quarter. 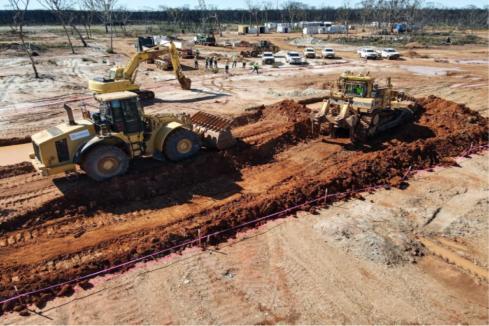