Classic Minerals has reported a spectacular high-grade gold drill hit from a new mineralised zone at its Kat Gap deposit in WA. The company’s resumed drilling campaign returned an intersection of 4m grading 76.72g/t gold from 79m depth including 1m going a whopping 304g/t gold from 82m or an eye-watering 10 ounces of gold per tonne. 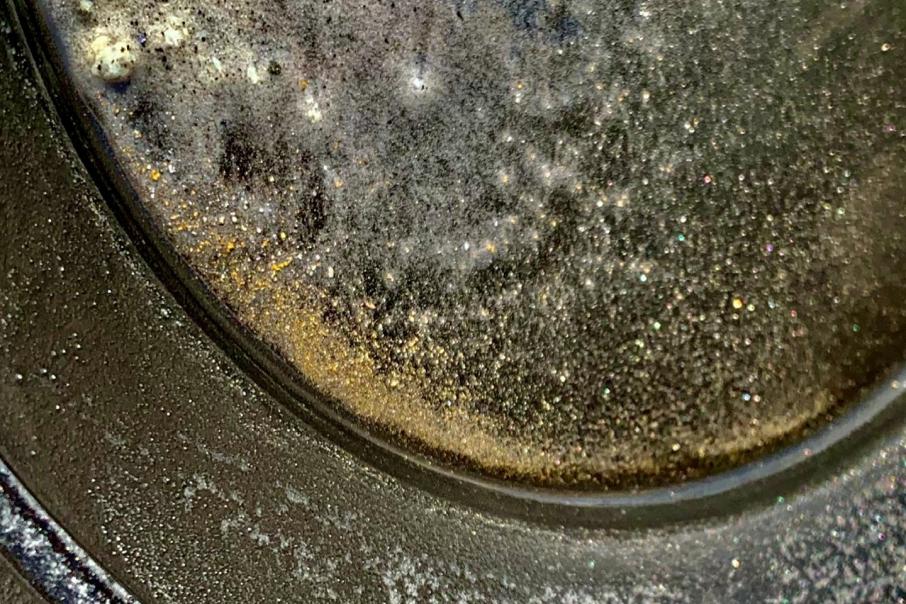 ASX-listed gold explorer Classic Minerals has reported a spectacular high-grade hit from a new mineralised zone at its 100 per cent owned Kat Gap gold deposit south of Southern Cross in WA, after resuming a drilling campaign interrupted by the coronavirus pandemic.

The Perth-based company’s hunch to take the infill and extensional RC drilling out west yielded handsome dividends as it encountered a new granite hosted footwall position west of the main contact lodes at Kat Gap, which intersected 4m grading 76.72 grams per tonne gold from 79m depth including 1m going a whopping 304g/t gold from 82m or an eye-watering 10 ounces of gold per tonne.

Classic says it plans to carry out further, deeper drilling at Kat Gap to determine the extent and significance of this new potential footwall gold lode following the completion of the 21-hole RC program that marks the continuation of the infill and extensional drilling program interrupted by the onset of COVID-19.

Kat Gap is located about 70km south-south-east of its Forrestania gold project that takes in the Lady Magdalene and Lady Ada resources.

According to the Perth-based explorer, the latest drilling shows high-grade gold mineralisation occurs west of the main granite-greenstone contact lodes well out into the granite and confirms continuity of mineralised zones within the current inferred resource model north of the Proterozoic dyke. Mineralisation remains open in all directions.

Classic chief executive Dean Goodwin said: “This new very high-grade intersection out into the granite is an exciting development for the Kat Gap project. We decided to extend some of our planned drill holes west of our current drill pattern to see if further gold lodes were lurking out in the granite. We were right. Now we just have to work out what orientation this new lode is running at.”

“We had a feeling something was out there as we had a handful of old historical drill holes along strike that had a few lower grade sniffs out in the granite. This new intersection really bodes well for our future drilling programs that will be conducted out in the granite following up the historical auger geochemical anomalies.”

However, it was the move to extend several RC holes at depth to test an area west of Classic’s drilling pattern, for high-grade gold out in the granite that got pulses racing. One of the holes was drilled further out into the granite than the others, about 30-35m from the main contact lodes west of the company’s existing drilling.

The Dean Goodwin-led team at Classic would certainly be glad they did, with high-grade gold mineralisation intersected near the end of the hole comprising smoky grey quartz veining and biotite alteration. It added the interval contained abundant visible gold together with disseminated pyrite and molybdenite – a veritable smorgasbord of treats served up from beneath.

With a predominantly inferred resource of 8.24 million tonnes of ore grading 1.52g/t for a contained 403,906 ounces of gold across the Lady Magdalene, Lady Ada and Kat Gap deposits, the company will be aiming to crank up its infill and extensional drilling to help advance potential open pit  gold mine development scenarios.