Classic Minerals has begun a drill program at the Lady Magdelene deposit in the Marvel Loch area with high hopes of finding a repeat of the high-grade gold that transformed the economics of the neighbouring Lady Ada deposit. The new program is the third phase of drill activity by Classic at its Forrestania gold project, which has already delivered multiple high-grade hits and sent the company’s share price soaring. 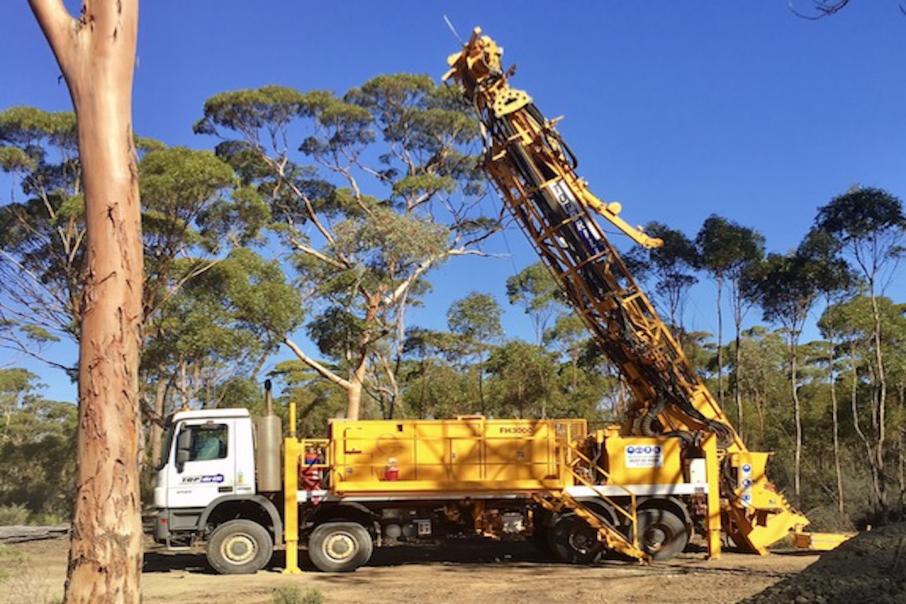 The aim of the program is to drill test the Lady Magdelene prospect for a repeat of the high angle, high grade cross cutting shoots that were a key feature of the old Lady Ada mine just 1km to the south.

Understanding the significance of the drill program requires a bit of history about Lady Magdelene, its sister deposit Lady Ada and the role of the man who discovered them both almost 20 years ago, Classic Minerals CEO, Dean Goodwin.

Lady Ada was originally thought to be a large, low-grade gold deposit with mineralisation contained in a series of parallel shutes.

Looking closely at the drill sections, Goodwin noticed high-grade gold lodes cutting across the low-grade shutes at a high angle. With a change in the drill orientation, the high-grade zone was instantly apparent and the rest was history with respect to Lady Ada all those years ago.

The deposit went on to yield 95,865 tonnes at 8.81 g/t gold for 27,146 ounces. These production numbers still don’t do justice to Lady Ada because financial problems of the then-owner Viceroy Australia brought a premature end to the mine.

While Lady Magdelene has been drilled previously, drill lines are spaced at 100 metres and Goodwin says this leaves plenty of room for high-grade, cross-cutting shutes to remain hidden.

The diamond drill program now underway will be used primarily to obtain the structural data needed to determine the orientation of any high-grade gold lodes. This is the same methodology Goodwin used at Lady Ada to make his breakthrough discovery.

Classic recently acquired 80% of the gold rights to the Forrestania Gold Project, about 150km south of Southern Cross in the Marvel Loch area, giving it the lion’s share of the upside from discovery success.

The project already has a JORC resource of 5.9 Mt at 1.25 g/t gold for 240,000 ounces. A scoping study has delivered positive results, however a few more Lada Ada style high-grade deposits would clearly do wonders for the project economics.

Goodwin believes there is still a lot of high-grade potential at Lady Ada itself too and a recently concluded drill program appears to have vindicated that view. Every drill hole hit gold mineralisation along a prognosed southeast extension beyond the historic pit. Assay results are still coming in, however results released last week set the company’s share price north bound.