Classic cashes up to take Forrestania gold play to next level

Revitalised gold explorer Classic Minerals is cashing up to fund more drilling at the Forrestania Gold project courtesy of a shareholder purchase plan offering investors the opportunity to top up their holdings at a 20% discount. The funds will go straight into the ground on further phases of drilling to follow up multiple, high-grade hits from the Forrestania Gold Project, near Southern Cross. 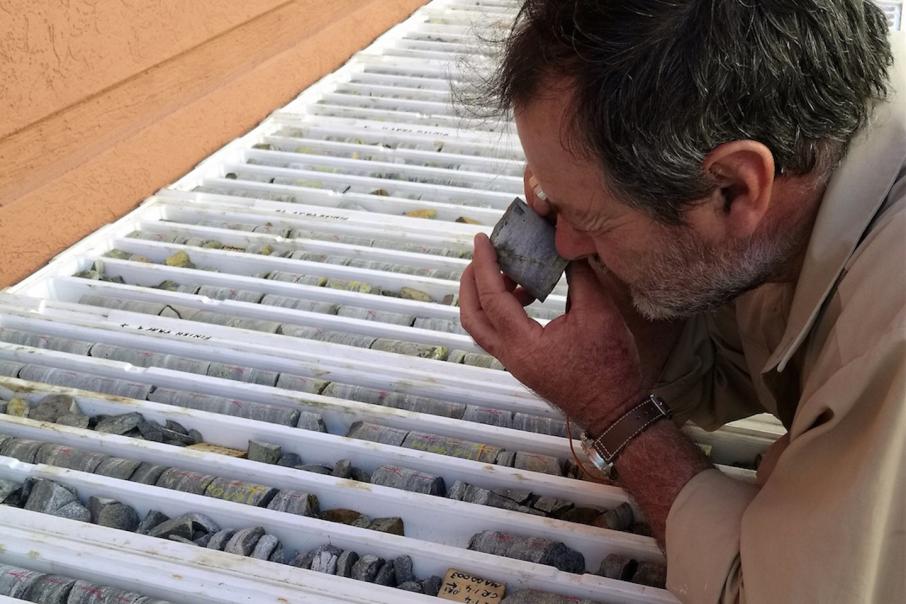 Classic Minerals has launched a share purchase plan at a 20% discount to raise funds to continue its recent run of stellar drill hits at the 80%-owned Forrestania Gold project.

Classic’s share price soared earlier this month on the back of multiple, high-grade drill hits at the Lady Ada and Lady Magdelene deposits near Southern Cross in W.A.

Goodwin discovered both deposits almost 20 years ago as a younger Geologist working for a Canadian company that eventually went under.

He is an expert on the Forrestania belt, but has not had the opportunity to test his ideas until taking up the helm at Classic late last year.

Drilling since then has already set the scene for an upgrade of the existing mineral resource totalling 5.9 million tonnes at 1.25 g/t gold for 240,000 ounces. Classic believes it has still only scratched the surface at Forrestania.

Funds from the share purchase plan will be used to fund a number of drilling objectives, including the completion of resource development drilling and resource calculations at the Lady Ada and Lady Magdelene prospects.

The most exciting objective for shareholders is an orientated diamond drilling program which began a fortnight ago at Lady Magdelene, 1km north of Lady Ada.

Goodwin says there is strong evidence of multiple, high-grade lodes that look similar to those at the historic Lady Ada mine but are concealed within the low-grade zones at the Lady Magdelene deposit.

Lady Ada was also thought to be a large, low-grade gold deposit, until Goodwin changed the orientation of the drilling back in the late 1990s. The deposit went on to yield 95,865 tonnes at 8.81 g/t gold for 27,146 ounces.

Funding from the share purchase plan will also go towards drilling a number of high priority regional gold targets that suggest there is still plenty of blue sky in this previously overlooked greenstone belt.