City of Belmont – City of Opportunity 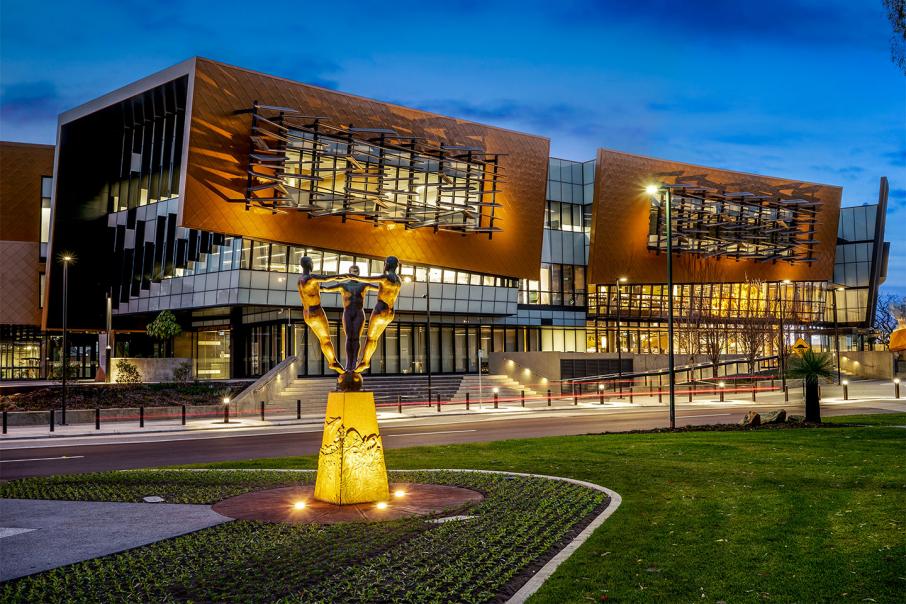 The City of Belmont is one of the most convenient, affordable and productive local government areas within Perth.

Opportunities to live, work and recreate are many within the City of Belmont's suburbs, all just 6 kilometres from Perth City, along the Swan River and en-route to Perth Airport.

According to City of Belmont Chief Executive Officer John Christie, the City recognises that it is at the heart of one of the most significant logistics hubs for the region and State.

“Based on ABS data and the National Institute of Economic and industry Research modellers, the City of Belmont’s Gross Regional Product is estimated at $7.84 Billion, which represents 2.65% of the State’s Gross State Product,” Mr Christie said.

“This makes us a significant contributor to the State’s economy and positions Belmont as a major commercial centre within South Eastern Metropolitan Perth,” he said.

Approximately 23% of employment opportunities in the City of Belmont are in the transport, postal and warehousing industries.

These businesses are mainly located in the Kewdale industrial area, Belmont Business Park and along Great Eastern Highway in Rivervale.

“Apart from the infrastructure benefits delivered by this project, it is hoped in time it will deliver continued business growth, offering more job opportunities to meet the needs of the region and provide more transport options for workers and visitors,” he said.

In 2020 the City of Belmont’s most significant community infrastructure project Belmont Hub opened, while Development Area 6 in Redcliffe, and the Forrestfield-Airport Link project, along with the associated new Redcliffe Station, are closer to fruition. These all provide benefits for both businesses and residents.

“The City of Belmont continuously plans to ensure that developments, such as the new Belmont Hub, are high quality and inclusive, while adding to the amenity of the area and meeting the needs of the current and future community,” he said.

“The new multi-purpose community building is a leading example of development standards in the City of Belmont.”

“The City of Belmont’s architectural design brief for Belmont Hub was to deliver a modern landmark, multipurpose community hub in the heart of Belmont,” Mr Christie said.

“The intention was for the building to be a state-of-the art facility with integrated amenities that was to cater for existing and future local needs and likely to attract visitors from outside the Belmont area,” he said.

“Together with other facilities in the Faulkner Park Civic Precinct and the adjacent shopping centre, Belmont Forum, the community centre development has the potential to increase visitor numbers and thereby increase economic activity in the Belmont area.

“This increased activity is already evident as in just the first month of opening more than 22,655 people visited Belmont Hub. Increased visitation has continued with an average of 4,000 people coming through the doors every week. There has also been a significant increase in library membership recorded over the same time,” he said.

“Take up of the dedicated office space for community service organisations on the second floor of Belmont Hub has resulted in the securing of five leases for six of the tenancies with another one expected in the coming months. A total of 12 tenancies are available on this floor which includes access to four fully equipped meeting rooms, a shared kitchen and breakout spaces.

“This coupled with securing an experienced café operator for the ground floor tenancy, 8 Yolks, is anticipated to open its doors in August, further activating this community hub,” he said.

“The City of Belmont continues to be the City of Opportunity.”

To find out more visit belmont.wa.gov.au 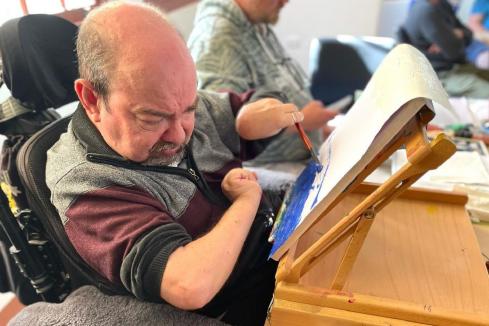 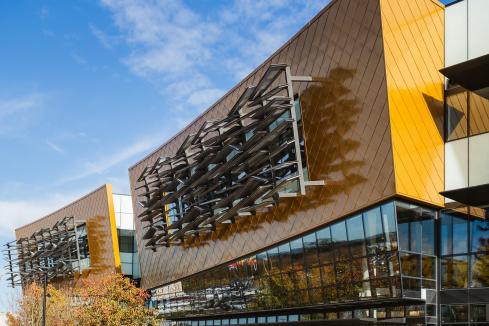 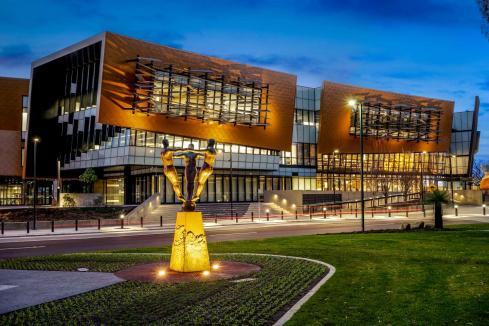