Nzuri Copper has received an all-cash takeover offer from leading Chinese industrial player Chengtun Mining Group, that values the company at 37c a share, or about AUD$109.5m. The company owns the Kalongwe copper-cobalt project within the Central African Copperbelt in the far south of the DRC, which holds an ore reserve of 8 million tonnes grading 2.94% copper and 0.34% cobalt, which was used to underpin the company’s 2018 feasibility study. 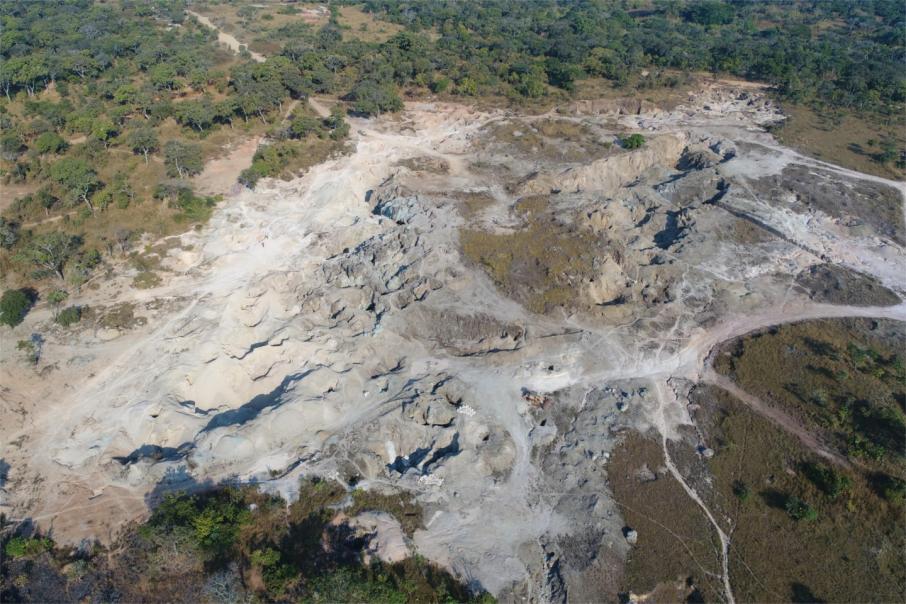 The 37c offer to Nzuri represents a 93% premium to the company’s 30-day volume weighted average price of 19c.

Nzuri’s flagship is the Kalongwe copper-cobalt project within the richly endowed Central African Copperbelt in the far south of the Democratic Republic of the Congo, or “DRC”.

From this, Nzuri produced an ore reserve of 8 million tonnes grading 2.94% copper and 0.34% cobalt, which was used to underpin the company’s 2018 feasibility study for the Kalongwe project.

That study outlined an initial eight year mine life for stage one of the proposed operation, generating a pre-tax NPV of USD$186m and sublime IRR of 99%, with payback in less than two years and a low CAPEX of only USD$53m.

According to the company, it has been in discussions with a number of parties for some time to determine the optimum funding structure to develop the project.

This week’s acquisition proposal from Chengtun for Nzuri follows on from negotiations between the parties dating back two years, over potential off-take agreements, ongoing project funding and strategic cooperation and investment.

Chengtun is already a major player in this region of the DRC, recently completing a USD$150m copper solvent extraction and electrowinning process plant with a bolt-on cobalt hydroxide circuit, that is scalable and designed to double in capacity as and when required.

With this in mind, Nzuri seems to be a natural fit for the Chinese consortium, offering significant strategic and technical synergies via its existing operations and processing infrastructure in this prospective area of the DRC.

Chengtun has also agreed to provide Nzuri with up to AUD$5m via a secured loan to support ongoing pre-development activities at Kalongwe.

The proposal appears to underpin the Chinese company’s long-term strategy of building new enterprises focussed around ownership and control of non-ferrous metal mines, cobalt businesses and the value-adding services centred around the production and marketing of battery mineral commodities.

Nzuri said the proposal would be presented to its shareholders at a meeting expected in July and pending approval and other conditions precedent being satisfied, the proposal could be implemented later that month.

Commenting on the proposed transaction, Nzuri Managing Director Mark Arnesen said: “After many months of negotiations and discussions, we are pleased to have arrived at a point where we can put this cash acquisition proposal from Chengtun Bidder in front of our shareholders.”

“The Directors have carefully considered the benefits and disadvantages of the scheme proposal by the Chengtun and concluded that the cash consideration proposed would provide a certain cash outcome for shareholders for their shares at a substantial premium to the historical trading price of Nzuri shares.”

“We have come to know the Chengtun team well over the past 12 months. They have a strong operational presence in the DRC and have recently invested in a new … processing facility which represents an excellent strategic fit with the Kalongwe Project. They are also clearly on an expansion pathway in the district, having recently transacted on a similar-sized oxide copper-cobalt deposit.”