Chinese takeover of Nzuri in its final lap

Nzuri Copper’s takeover by Chinese industrial player, Chengtun Mining Group, is entering its final stages with shareholders set to vote on the AUD$109.5 million all-cash takeover offer in mid-August. The company’s Kalongwe copper-cobalt project within the Central African Copperbelt in the far south of the Democratic Republic of the Congo is expected to play a key role in Chengtun’s copper-cobalt expansion plans in the country. 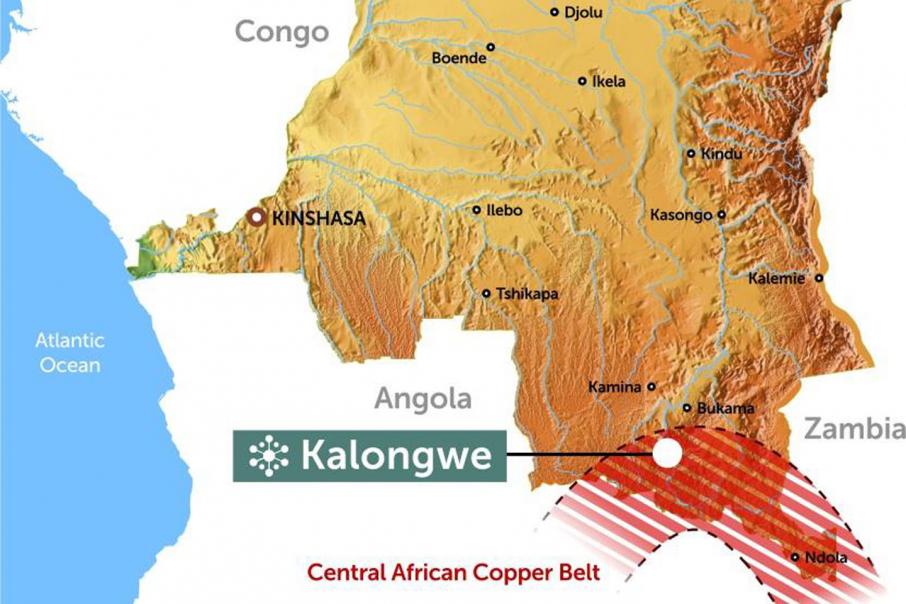 Nzuri Copper’s takeover by Chinese industrial player, Chengtun Mining Group, is entering its final stages with shareholders poised to vote on the all-cash 37 cents a share offer that values the company at AUD$109.5 million.

The scheme meeting will be held on 19 August and shares in Nzuri will be suspended from trading on 6 September should the proposal be approved.

Meanwhile, Chengtun expects to receive all Chinese Government approvals on or around 31 August 2019.

Implementation of the takeover is scheduled to occur on 18 September, which will give Chengtun control over the copper and cobalt resources contained within Nzuri’s flagship Kalongwe project at the richly endowed Central African Copperbelt located in the far south of the Democratic Republic of the Congo, or “DRC”.

From this, Nzuri has produced an ore reserve of 8 million tonnes grading 2.94% copper and 0.34% cobalt, which was used to underpin the company’s 2018 feasibility study for the Kalongwe project.

That study outlined an initial eight-year mine life for stage one of the proposed operation, generating a pre-tax net present value of USD$186m and sublime internal rate of return of 99%, with payback in less than two years and a low capital cost of USD$53m.

Cobalt from the project would likely be used to feed Chengtun’s solvent extraction and electrowinning processing facility, which includes a cobalt hydroxide circuit, in the Kolwezi region of the DRC.

Nzuri has not been sitting still while the friendly takeover has been proceeding.

Construction of the 28km Kalongwe all-weather site access road is well advanced and the company has submitted a detailed project social commitment document required under the DRC’s new mining code for approval.

Additionally, it has kicked off early works for the 2019 exploration program at its Kalongwe and Fold & Thrust Belt joint venture with Canadian heavyweight miner Ivanhoe Mines.

Geological mapping, pitting and trenching is now underway at seven targets and the company has submitted 323 samples from the Monwezi 7 and Mamba targets for laboratory assays.

Nzuri has also completed the design of a five-hole drilling program at the Monwezi 2 target, which is a potential near-term satellite resource for Kalongwe.

The company has the right to earn up to 98% in the JV and has already increased its interest up to 80% in three permits and portions of another two permits.