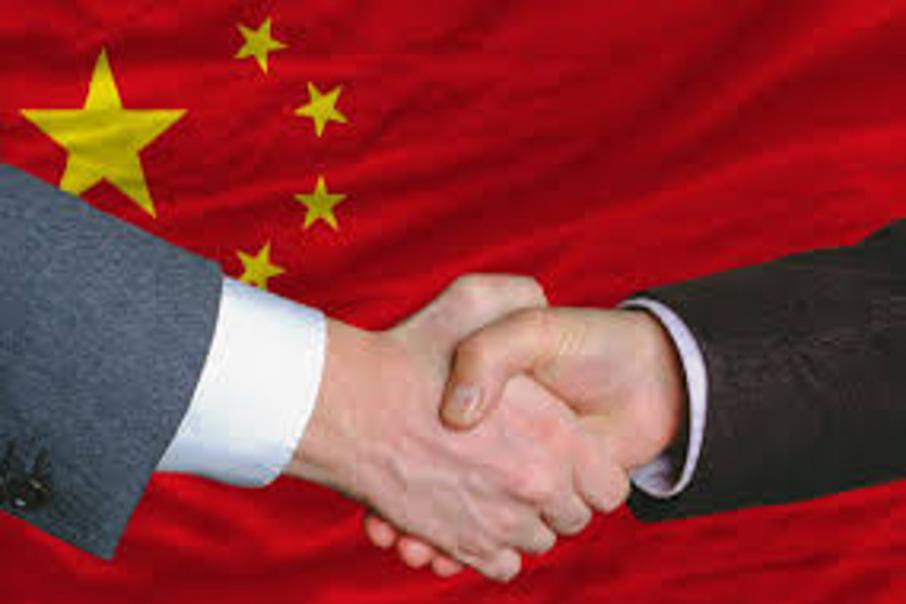 After experiencing a couple of administrative delays due to recent Chinese Government foreign exchange policy changes, the money is now starting to flow from Huatai Mining to Northern Minerals as part of a $30m Chinese investment in the Browns Range heavy rare earths project in Halls Creek W.A.

Northern Minerals expects the remaining $12.5m of the original $30m equity funding commitment by Huatai to be transferred over the next few weeks, paving the way for the company to build Australia’s first heavy rare earths plant and the first significant producer of Dysprosium outside of China.

Recent policy changes by the State Administration of Foreign Exchange of China have restricted the administrative ability of Chinese entities to effect foreign currency transactions, greatly increasing the length of time it takes to make an actual transfer.

The Foreign Investment Review Board however has already waved through the transaction.

Northern Minerals also advised this week it had banked $1.25m after completing the sale of a package of tenements in the Tanami region to gold mining tzar Northern Star Resources.

A further $1.5m is payable if Northern Star establishes a JORC-compliant inferred resource at the project of at least 1m ounces of gold.

The deal was announced in August and completed this week after the Central Land Council granted approval.

Northern Minerals will also acquire rare earth rights to another four tenements to be acquired by Northern Star from Toro Energy.

The deal to share exploration rights is a clever move that cashes in on demand from gold companies, without detracting from Northern Minerals rare earths ambitions.

Northern Minerals Managing Director, George Bauk, said “Our focus is on the development of Browns Range and, in particular, the Browns Range pilot plant development in 2017. The sale agreement with Northern Star allows us to maintain the focus on this high quality dysprosium project.”

Northern Minerals signed an engineering contract with Sinosteel MECC just before Christmas for the construction of the Browns Range pilot plant, subject to a final investment decision that could be made as early as next month.

With significant Chinese money starting to flow into the project and an engineering contract now in place, Northern Minerals might just pull this off if they can fund the remainder of the project which is looking more likely now with a $30m head start.