In the public company world it's often said that it’s easier to get a promise of a cheque from the Chinese than the actual cheque itself, which sometimes never arrives. No such problem however for the George Bauk led Northern Minerals who now look set to create the first significant heavy rare earths mine outside of China after their Chinese shareholder showed them the colour of their money. 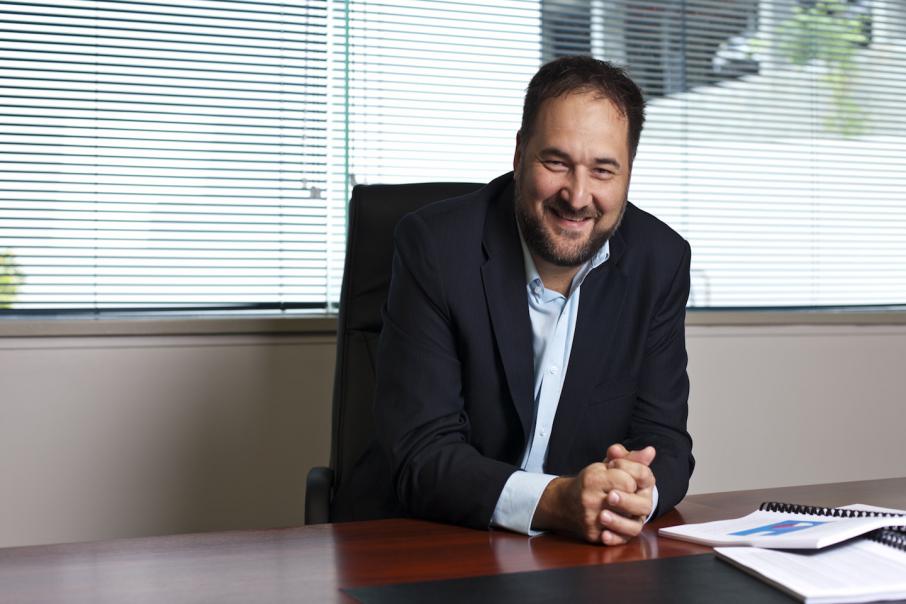 In the public company world it is often said that it’s much easier to get a promise of a cheque from the Chinese than the actual cheque itself, which sometimes never arrives.Not so however for the George Bauk led Northern Minerals who this week banked a $9m equity cheque from Huatai Mining, a division of Chinese coal trader Shandong Taizhong.

Back in August, Huatai Mining agreed to take a $30m equity stake in Northern Minerals that would be staged over a number of payments up until the end of the year.

This week’s $9m payment shows that Huatai Mining is one Chinese company that says what it means and means what it says.

Importantly, Huatai appear to have the financial horsepower that Northern Minerals need to build their potentially lucrative, heavy rare earths pilot plant at Browns Range near Halls Creek in W.A.

This week’s $9m cheque takes Huatai’s current investment in Northern Minerals to around $12m with another two $9m cheques due to be cut before the end of the year.

All parties to the deal will no doubt be feeling pretty good about the company’s current share price which touched 16c today, 3c above the average price paid by Huatai who took a chance committing to 13c a share at a time when the market price was just 6.8c a share only a couple of months ago.

Whilst the Browns Range project boasts over a dozen different rare earths that will add valuable credits to the project, the main game is Dysprosium which is a heavy rare earth mineral used in the manufacturing of heavy industrial magnets.

These magnets can be found in a host of different applications including large wind turbines, electric cars and other large industrial motors.

Dysprosium is a vital part of the manufacturing process as it lightens the magnets and stops them from de-magnetising in high temperature environments.

With a significant amount of money in the bank and plenty more to come, Northern Minerals have now commenced preliminary works on site ahead of the final investment decision to build the pilot plant in early 2017.

Current works include mine planning drilling, water supply, engineering design and an extension to the accommodation camp.

The company is planning to prove up and refine their concept by initially building a 60,000 tonne per annum heavy rare earths plant at Browns Range which will be the only significant heavy rare earths operation in the world outside of the 5 or 6 that currently exist only in China.

Whilst it will be a pilot plant and to some degree an ongoing learning, testing and development opportunity for the company,  with  49,000 kg’s of Dysprosium expected to be produced annually from 590,000 kg’s of total rare earth oxides, it just might make some money too, which will be helpful when the company looks to fund the 1.5m kg a year full scale plant.

With market interest in things like wind power and electric vehicles really staring to grip globally and the only continuous source of heavy rare earths in the world currently coming out of China, it is perhaps not surprising that Northern Minerals have attracted the interest of a savvy Chinese player who understands the value of little known minerals such as Dysprosium.