ASX-listed biotech and cancer fighter Chimeric Therapeutics has been granted patent protection in Japan for some of its novel cell therapy treatments – including one in a phase one trial and another at the pre-clinical stage. Chimeric management says the patents will expand the company’s intellectual property portfolio underpinning important assets in its development pipeline. Japan is the world’s third-largest pharmaceutical market. 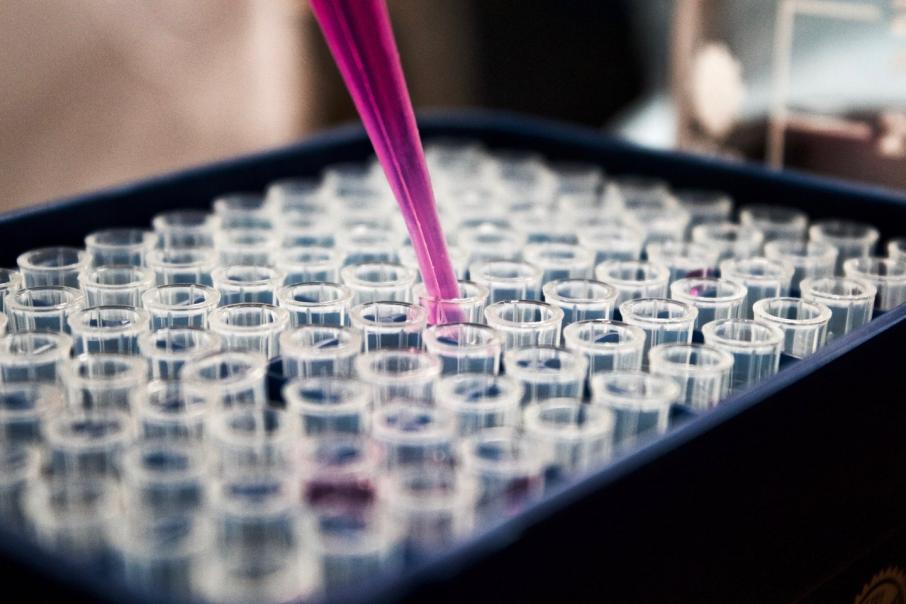 ASX-listed biotech and cancer fighter Chimeric Therapeutics has been granted patent protection in Japan, the world’s third-largest pharmaceutical market, for some of its novel cell therapy treatments – including one known as CHM 1101 at clinical trial stage and another at pre-clinical stage.

Chimeric CEO and Managing Director, Jennifer Chow says the patents, which run to October 2036, will add to the company’s growing intellectual property portfolio underpinning important assets in its development pipeline.

Chimeric’s ambition is to cure cancer, not simply slow its progress, by developing cutting-edge cell therapy treatments aimed at killing the molecules that drive cancer cells and promote metastases.

One killing agent it uses is CAR T or chimeric antigen receptor T-cell — a specially altered T cell that is naturally part of the immune system.

CHM 1101 is one product in the Chimeric’s CAR T therapy pipeline.

The company says CHM 1101 has demonstrated potent anti-tumour activity and improved survival in mice and is now undergoing a phase 1 clinical trial on recurrent and progressive glioblastoma — a rare but deadly aggressive cancer that can occur in the spinal cord or brain.

Chimeric says it’s achieved a “positive” reaction on patients after two doses in the trial.

Another CHM 1101 phase 1 trial, into metastatic melanoma, is planned before its expansion into testing on other solid tumours.

Chimeric is facing a busy period of trialling on the horizon with a portfolio of four phase 1 clinical trials beginning next year into blood cancers and solid tumours.

Last month it established a new role, Vice-President Clinical Operations and Data Management, to focus on leading those trials.

Chimeric also seems to be on a sound financial footing to fund them.

The company raised $14.4 million in an entitlement offer announced in February, established an equity placement agreement with L1 Capital for up to $30 million and had $18.4 million in cash and equivalents at the end of June.

The announcement of patents secured in an important pharmaceutical market such as Japan should add to the reassurance.

In the world of life sciences and biotechnology, patents are vital both to protect the intellectual property of a small ambitious company such as Chimeric Therapeutics and to strengthen its negotiating hand should big pharma come knocking. 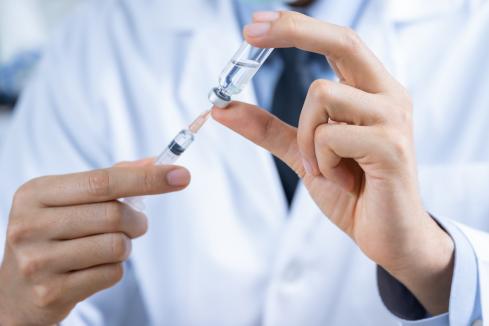 Chimeric and US university ink new deal on cancer treatment 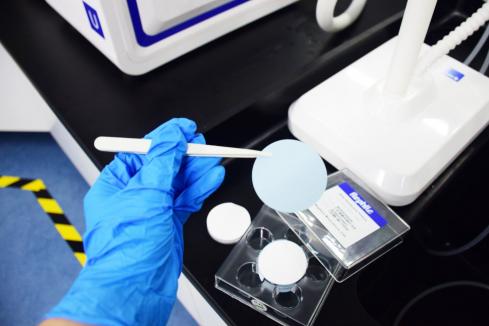 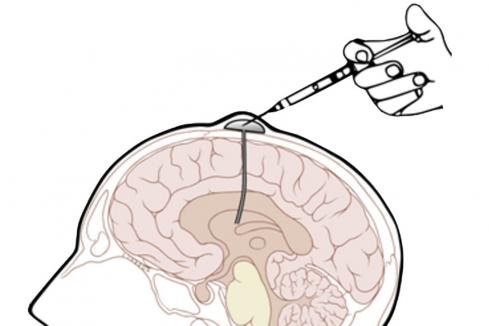 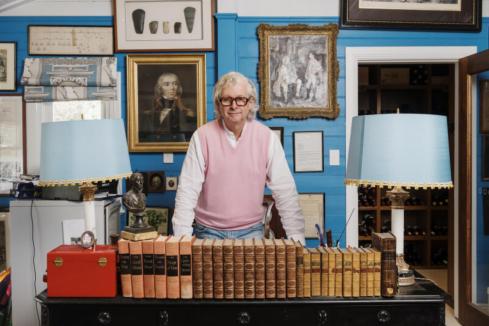 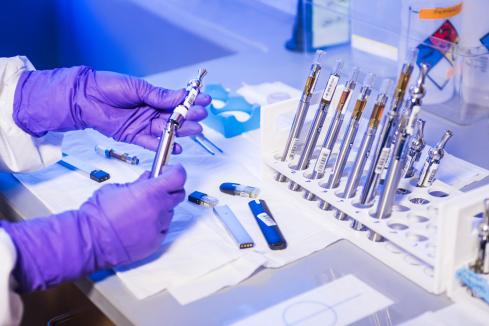