Blackham Resources suddenly has more gold reserves available for processing through its existing Carbon in Leach plant at the Matilda-Wiluna project thanks to positive results from recent metallurgical testwork. The testing found that transitional ore between oxides at the surface and the bedrock sulphides is suited to CIL treatment, and can be processed at a 30% lower cost than previously thought. 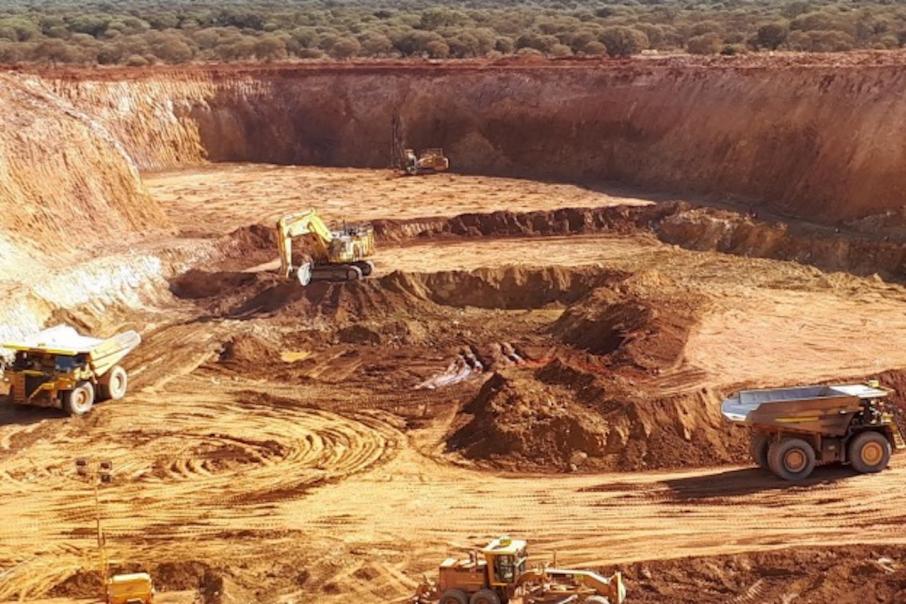 Blackham Resources’ potential doubling of production at the Matilda-Wiluna gold project has been boosted by new testwork showing transitional ores can be processed at 30% lower cost than originally assumed in last year’s expansion feasibility study.

The metallurgical testwork is part of a reinvigorated body of work on the potential doubling of annual gold production at the Matilda-Wiluna project after the company decisively fixed last year’s production issues.

A preliminary feasibility study completed last August mapped out an expansion plan towards 200,000 ounces per annum by unlocking the value of the large-scale sulphide resources.

In an update to the ASX, Blackham said the expansion PFS included a conservative assumption that transitional ore between the free-milling oxide ore at the surface and the sulphide bedrock ore would be processed on a new sulphide circuit.

However, recent metallurgical testwork confirmed that both the oxide and transitional ores were best processed through the carbon in leach (CIL) plant already commissioned at Matilda-Wiluna.

In fact, CIL processing is now expected to produce higher recoveries of gold from the transitional ore at a 30% reduction in processing costs compared to the sulphide circuit.

The good news for shareholders is that Blackham suddenly has additional ore reserves that it can process through the existing CIL plant. With most of the mining approvals already in place, the company can now fast-track any potential gold production from the transitional ore.

Blackham will soon update its reserve estimates on oxide and transitional ores, which will help quantify the positive impact of its recent testwork.

The latest update follows 84 RC holes drilled in March along 4kms of strike of the Wiluna mine to further delineate oxide reserves.

The company is also conducting detailed geochemistry to remodel the thickness of oxidation across the entire project, providing more data to calculate the volumes of oxide and transitional ore.