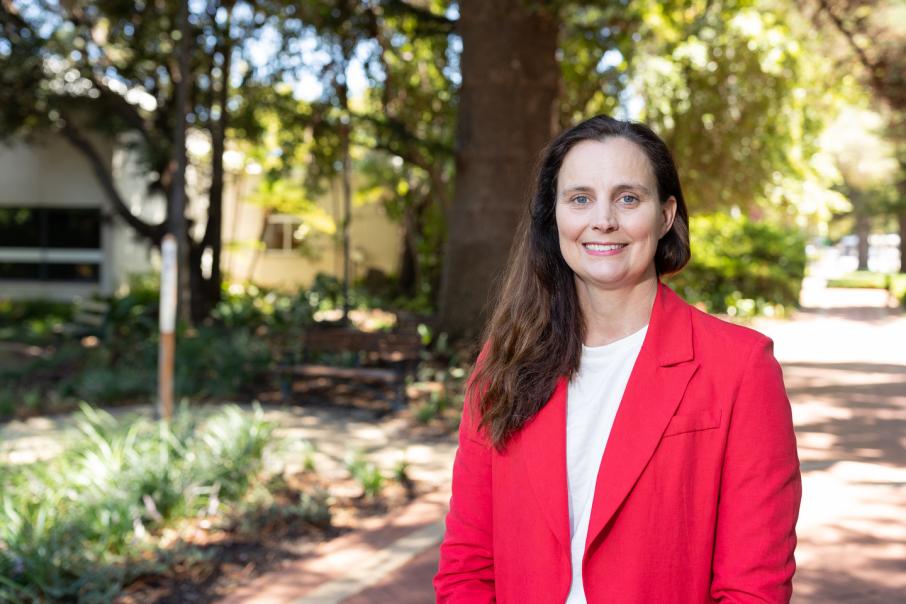 In his foreword, the publication’s editor, Business News journalist Jordan Murray, wrote about the “hardworking women and men who lead the state’s local government sector”.

You can read the full article here.

Published below is a response to that foreword from City of Subiaco mayor Penny Taylor. All views expressed in this piece are her own.

While it is important to recognise the hardworking women and men who lead the state’s local government sector, the disappointing trends towards dysfunction and away from decency in local government cannot be ignored.

The local government sector is not universally known for its professionalism, decency or common sense.

In many instances, it risks being seen as a squabbling, self-serving sector that seeks to put up barriers to genuine progress at every opportunity.

It is not seen as wholly collaborative, and it has not enjoyed a positive relationship with the either the former or current state government.

If local government as a sector fails to address its own shortcomings, then it can hardly blame anyone else for not working for change.

The disengagement of genuine community members, and the rise of vocal groups with money, time, resources and very specific agendas to share across local governments, is now the norm.

Even with all the money spent by two, high-profile mayoral candidates at the recent City of Perth mayoral election – not to mention the associated media coverage – just 40 per cent of voters bothered turning out to vote.

It’s a clear and disappointing indicator of what the wider community thinks about local government that, in the City of Perth, 60 per cent of residents are saying don’t bother voting.

Before standing for election, the lack of personal protection for elected members needs to be well understood by anyone considering running.

This is particularly so for mayors and shire presidents who bear the brunt of attention from the public and administration.

There is no fair work.

There is no safe work.

Anti-bullying laws do not apply.

Your reputation is at risk every day.

Your actions will be examined moment by moment.

You will only have the support the chief executive deems you to require, unless you publicly take this to a council meeting and risk the reputation of the entire local government to point out what is occurring.

Inappropriate administrative behaviours, from the fabrication of targeted policies to the selective use of legal advice (or the lack of appropriate meeting safety measures), can occur without recourse.

The only control is a public vote of council.

That’s a tough way to manage the obvious lack of decency and good decision making in some councils.

The administration has full access to legal services, communication and PR resources, and report only to the chief executive, who reports to the broader council.

If getting the council to agree is seen as difficult in general, try to imagine what it’s like getting council to agree on something as sensitive and nuanced as the chief executive’s performance or protection of elected members.

Councils can pass laws that have no power nor authority, yet are publicised, and at times enacted, by an administration that lacks the will or is worn down by relentless negativity.

Councillor behaviour can fail any test of normal workplace behaviours, yet, with no effective remedy and no expectation of decency, it becomes the norm and encourages members of the public to behave poorly.

Poor and even intimidating behaviour by elected members in the public realm begats poor behaviour from community members, who feel empowered through watching their civic leaders act this way.

Unfortunately, some civic leaders do not practice, nor even appear to understand, leadership.

Changing community expectations regarding public behaviour have not helped the sector.

The community knows this, but until the sector acts like it matters, nothing will change in local government.

Ms Taylor has served as City of Subiaco’s mayor since 2017.

She announced she will not seek re-election to the position in October.