Transerv Energy's largest shareholder Craig Burton has joined the board as executive chairman, following the resignation of Bill Bloking, who continues as a non-executive director and has just been appointed managing director of Gunson Resources. 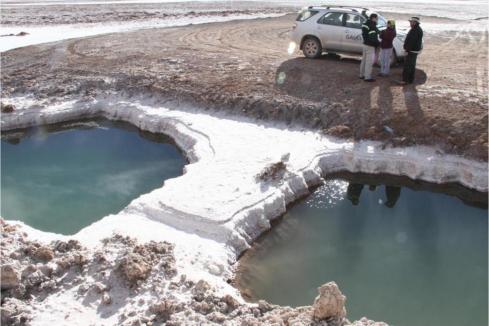 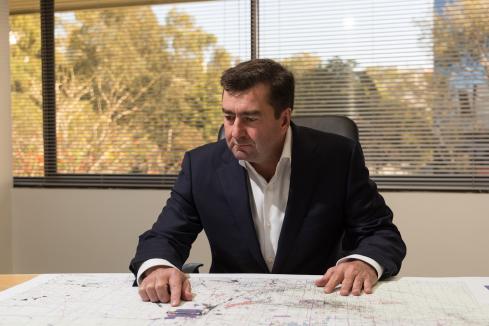