OPINION: Everyday Aussies feel gypped when big business doesn’t seem to pay its ‘fair’ share of the tax burden, which may help explain the attraction of the cash economy. 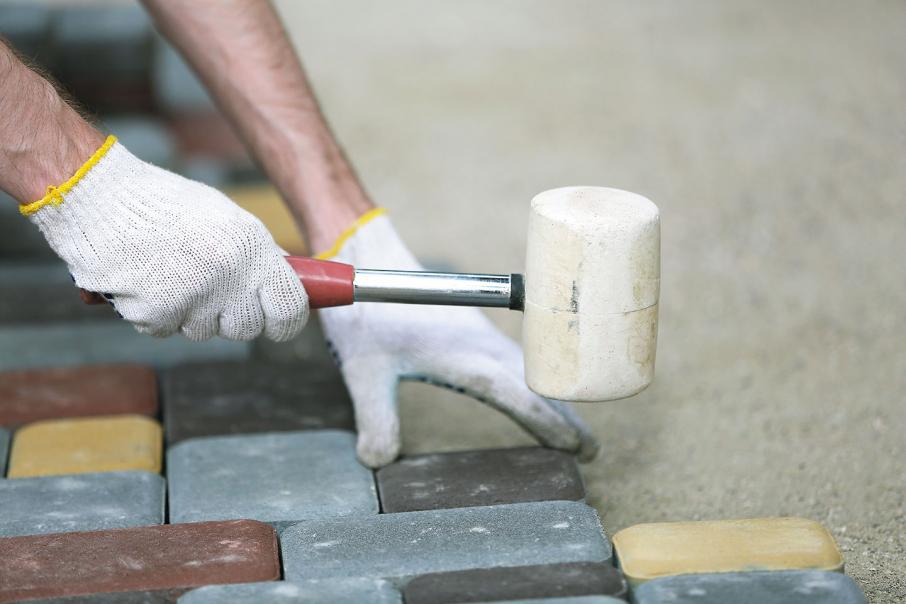 Many businesses and sole operators want to keep a bit more of their income. Photo: Stockphoto

The federal government’s new-found interest in the cash economy has energised the outrage industry over the number of small businesses that avoid the long reach of the Australian Taxation Office.

My favourite suggestion from this febrile series of exchanges was for the introduction of a new tax on cash transactions, although clearer heads have suggested such a move would in all likelihood reignite a barter economy.

There’s nothing Australians won’t do to avoid paying tax; it seems everyone from sole operators to multi-billion dollar behemoths is busy at it.

Reducing or sidestepping tax provides lucrative careers for leagues of lawyers, accountants and more than a few snake-oil salesmen the world over.

Most small businesses in Australia seem to run at least part of their operation on a cash basis, with little fear of ever getting caught.

I had my own experience with the flourishing cash economy over the repair of a bronze art deco figurine that I knocked over during some overly vigorous vacuuming.

I spoke to a range of craftspeople about the repair job and eventually tracked down a couple of small studios willing to put the piece back together.

I received several quotes, with one of the companies openly including a cash rate when they phoned through their estimation.

It was quite brazen, and clearly the small business involved runs the cash side of its operation without fear of penalty.

However, the ATO is not to be trifled with. It has a range of frightening powers, including the capacity to garnish income and redirect it directly to its own coffers.

I’ve spent most of my life as a PAYG worker, so I haven’t had much opportunity to evade my responsibilities.

Paying income tax annoys me, but no more or no less than paying for any number of other bills, including but not limited to rates, land tax, grocery bills, power changes, speeding fines and the preposterous, inflated cost of a hair cut.

My hairdresser, Sean, had his first and only brush with tax evasion very early in his career.

It was late on a Saturday afternoon in the early days of his business when a well-dressed man walked in as the staff were sweeping up and asked it there was any chance of a quick trim.

Sean was battling to build a new business, so he brushed down a chair and grabbed his scissors.

He had only just started combing the customer’s hair when one of the young apprentices let him know he was ready to go.

Sean was paying his youngest staff in cash, so he excused himself from the client and paid the two apprentices straight out of the till.

When he got back to the mirror, his client was having a quiet laugh.

Sean asked what was so funny and the man revealed he worked for the ATO.

Fortunately his new customer didn’t work in enforcement, but Sean says he stopped paying cash from that day, and admits it was a great lesson for him as a newly minted small business owner.

I guess it’s the facelessness and bureaucracy of the ATO that makes it feel so unthreatening for a lot of business people, who feel they don’t have any obligation to share their hard earned with the government – a government they don’t like, didn’t vote for, don’t want … the list is never-ending.

Perhaps it’s also that past federal governments of both political persuasions have failed to effectively regulate big players such as Apple and Google, and get them to pay their fair share.

But let us not forget it’s the taxes we all pay that provide for the services we take for granted in Australia.

Things like clean water and good roads, as well as the big cost centres such as education and health.

According to tax insiders, illegal trades such as drug dealing support a significant part of Australia’s cash economy. And developing dragnets fine enough to snag the laundering of these funds is difficult at time when terrorism, and terror over terrorism, are pulling the country’s intelligence agencies in so many different directions.

While this leaves tax a long way down the field, its role in safeguarding the future of our economy can not be underestimated.

If only the solution were as simple as welding the arm back on my heroic bronze.