Caravel Minerals has confirmed a new geological and structural model for the Bindi deposit, located near Perth in WA, by drilling multiple new zones of copper sulphide mineralisation up to 200m wide at its namesake project. The company is updating the mineral resource model and an updated mineral resource estimate for the project is expected later this quarter, incorporating all the new geology and assay data. 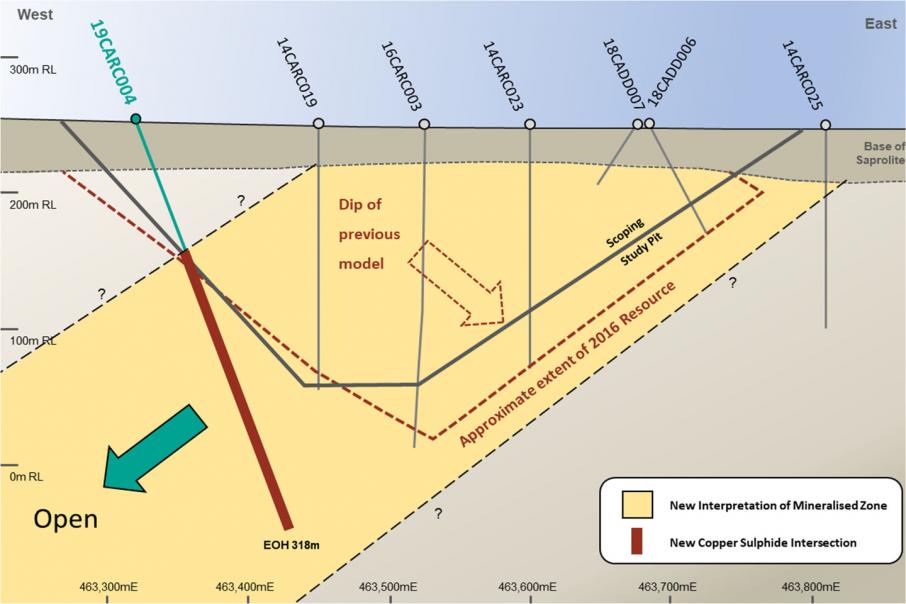 According to the company, the relative positions of the new copper mineralisation strongly supports its new geological and structural interpretation of the large Bindi deposit.

The first two holes were completed into the Bindi East and Bindi West prospects and confirmed the interpretation of the structural hinge zone in those areas.

The latter two holes successfully tested a new geological model for the Bindi East limb, where the company discovered a 200m wide zone of copper mineralisation well outside the existing limits of the existing 2016 mineral resource estimate for the Caravel project.

Assays for the drill holes are pending and will reported in about two weeks, according to management.

Televiewer downhole surveys are also underway, which will provide valuable structural information on the recent drilling.

The final holes of the short program are in progress and likely to be completed by late next week said the company.

Caravel is presently updating the mineral resource model and with the addition of the 2019 geological and assay data, an updated global mineral resource estimate for the project is expected later this quarter.

The current mineral resource estimate at the Caravel project is a serious 402 million tonnes grading 0.29% copper, which comprises the larger Bindi West, Bindi Hinge and Bindi East deposits and the satellite ore systems located at Dasher and Opie further south. 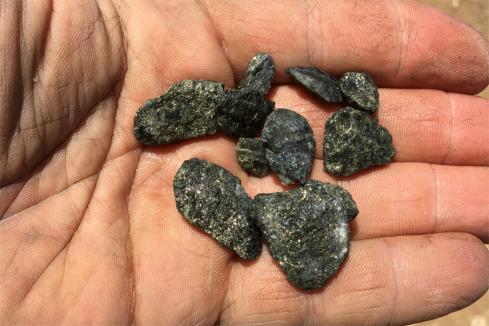