Caravel Minerals has confirmed a new geological model for the flagship Bindi deposit, located near Perth in WA, after drilling multiple new zones of copper sulphide mineralisation up to 202 metres wide grading 0.31% copper at its namesake project. The company will use the new data to update the mineral resource model and estimate for the Bindi deposit later this quarter. 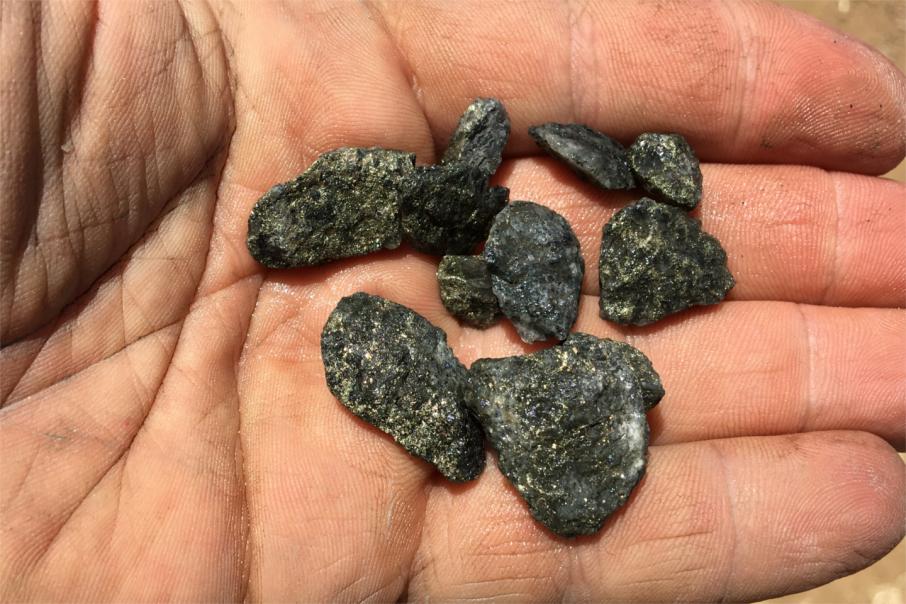 It’s lovely when a plan comes together and this week’s announcement of wide, new zones of copper mineralisation at Caravel Minerals’ namesake project in the West Australian Wheatbelt, is a case in point.

Straight off the back of a significant 46% increase in mineral resources stated for the project last week, a new program of deep RC drilling has intersected spectacularly broad thicknesses of copper sulphide beyond the limits of that new resource model.

Caravel management said the drilled zones were much wider than had been anticipated and successfully targeted a revised interpretation of mineralisation down-dip of the eastern limb of the flagship Bindi deposit.

Try this one on for size.

All four extensional and infill drill holes completed at the Bindi deposit returned thick zones of low-grade copper mineralisation, with the eastern limb still open at depth, according to the company.

Assays for the final three holes of the campaign are pending and will become available over the next two weeks or so.

All the new RC drilling results will quickly be incorporated into an updated mineral resource model for the Bindi deposit, scheduled for completion later this quarter.

Add in some exceptional high copper recoveries up to 96.1% for the primary ore source at the project and it would seem that the stars are starting to align for the company at this favourable tenement address, located just northeast of Perth.

Based on the new definitive drilling results, Caravel believes there is considerable scope for extensions to the mineral resources at Bindi, based on its geological and structural model for the deposit having been proved correct. 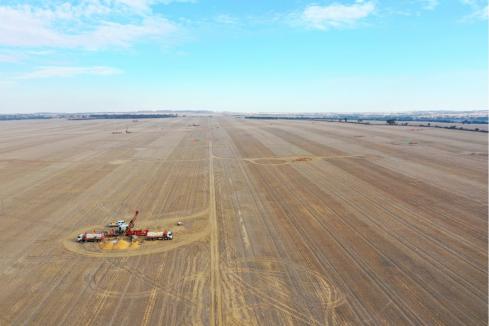 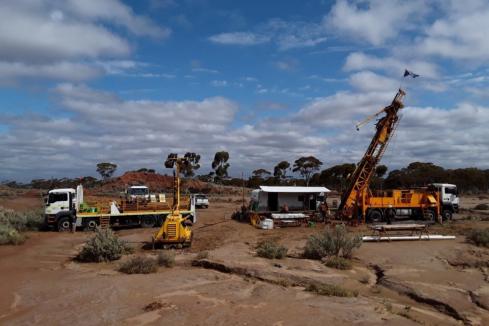