Canon, Scorchers, meat in the middle 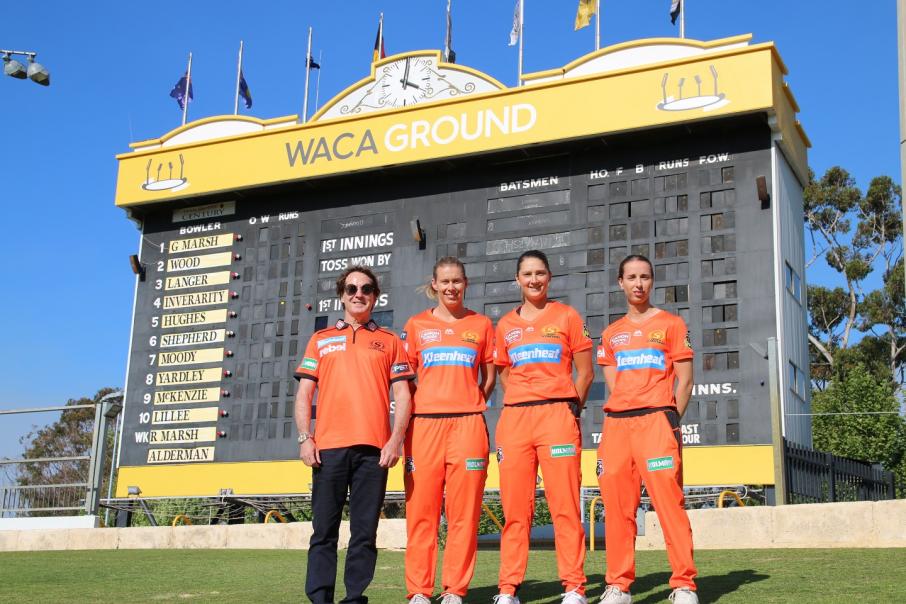 Developing products for vegetarians and a sponsorship deal in women's cricket are part of the growth strategy for Canon Foods.

“We get to highlight our product ... but [we’re] also significantly assisting an underfunded section of national sport.

“The women’s national cricket team is the most successful team Australia has ever produced, but they hardly get a note.”

The deal is a good fit with Mr Abrahams’ business plan, with Canon increasing its spending on marketing in the past six months after some years of keeping a lower profile.

Mr Abrahams said the sponsorship deal followed recent radio spots and would be backed up by a television advertising campaign.

Western Australia and Queensland will be key targets in the campaign as the company’s biggest markets.

Mr Abrahams, a former race car driver, said his family bought the business from the previous owners in 2015, 31 years after it was established.

“Since we’ve taken over, it’s about three times the size in terms of turnover,” he said.

The company built a $28 million factory in Jandakot in 2018 and has broadened its product range.

“Two years ago we embarked on, well before it became a hot-button issue, a range of vegetarian products,” Mr Abrahams said.

“We launched them a couple of months ago.

“We’ve been test marketing with a few stores, we’re getting a bit of traction under the Get Vegged label.

The label includes Moroccan vegetable patties and vegetarian cutlets for a parmigiana.

He said getting the vegetarian brand into Coles and Woolworths would be part of the growth strategy in the year ahead.

“Independents have already taken it up in a slow way; we hope they accelerate that,” Mr Abrahams told Business News.

“Getting space on shelves is a do or die battle these days.”

But he said the retail market was changing, with many independent smaller stores struggling from competitive pressure.

“We’ve taken control of that by going back to direct-to-store, taking control of our own deliveries to stores.”

There will be a couple of other key plays in the growth strategy, such as new product offerings to roll out from 2020.

Another focus will be the Chevups skinless sausages brand, for which Canon has the WA licence.

Mr Abrahams said east coast distribution licences were split among many groups and the business would be keen to consolidate the market.

Canon also began exporting to Asia and the Middle East earlier this year.