ASX-listed Hot Chili has applied to dual list on the Toronto Stock Exchange as it steps up its funding and development plans for the proposed large-scale Costa Fuego copper-gold project in Chile. The Canadian share market has a proven track record of supporting world-class exploration and development companies in the copper space with a number of recent transformative dual listings. 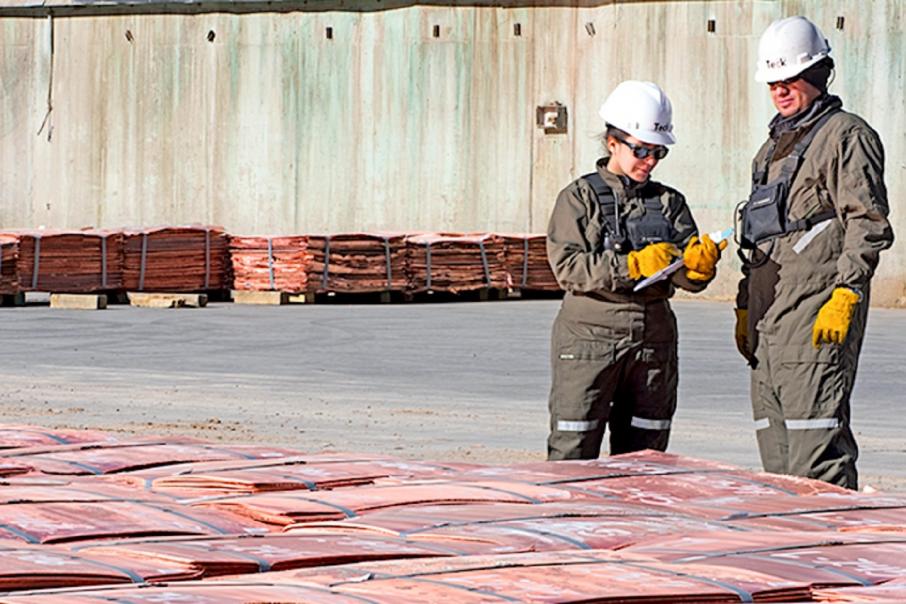 The largest non-major copper resource holder on the ASX, Hot Chili, is ready to take its “big vision in big copper” to the North American market, which has traditionally been the best distinguisher of value in the copper space. Hot Chili has formally commenced a process to dual list in Canada this year in what it sees as a “key step toward the future funding and development of the large-scale Costa Fuego copper-gold project in Chile”.

The company says past transformative copper-gold dual listings for ASX companies such as Equinox Minerals, taken out for C$7.3 billion by Barrick Gold Corp in 2011, and Andean Resources, acquired for C$3.6 billion by Goldcorp, highlighted the premium values assigned to companies with world-class resources.

Hot Chili, sitting on one of the top handful of new copper-gold resources reported worldwide in the past decade, has a current market value around A$113 million.

Then there is Australia-based and Ecuador copper-gold focused SolGold, listed in Toronto and London, with a current C$1.13 billion market value.

Growth in Hot Chili’s Costa Fuego project resources has come courtesy of its discovery of a nest of porphyry bodies at Cortadera, 14km north-east of Productora, located at low altitude in the Chilean coastal range, which provides the company with stable revenue and a steady stream of funding for continued exploration and expansion of reserves at Productora and for the ambitious discovery program at Cortadera.

Cortadera is the centrepiece of the company’s development portfolio and management believes it to be one of the most significant copper-gold discoveries of the past decade in Chile. It contains a whopping 2.9 million tonnes of copper and 2.7 million ounces of gold grading 0.37% copper and 0.13 g/t gold.

The final gem in Hot Chili’s crown is the El Fuego copper project which encompasses two historic Chile copper mines,  San Antonio and Valentina. These mines were two of the highest-grade underground mines in the region but have seen little in the way of modern exploration over the past 50 years. Located just 20 kilometres from the Productora copper project, El Fuego is also in a prime location for resource sharing. Together with Cortadera and Productora, Hot Chili aims to consolidate these projects and create a new copper-mining hub in the region.

In the wake of additional emerging discoveries at Cortadera North and Santiago Z, the company is looking to build a 20-to-30 million tonne per annum milling facility about 10km south of the regional hub at Vallenar. The location of the proposed plant would be central to Hot Chili’s smorgasbord of copper-gold deposits and would provide access to key infrastructure, including power, water and road access to the Las Losas port about 40km west of the project.

Management says the Valentina, San Antonio and Santiago Z discoveries may also feed into such a facility, delivering the company a large-scale, long-life operation.

A rarity indeed in the hands of a A$113 million-market-cap junior.