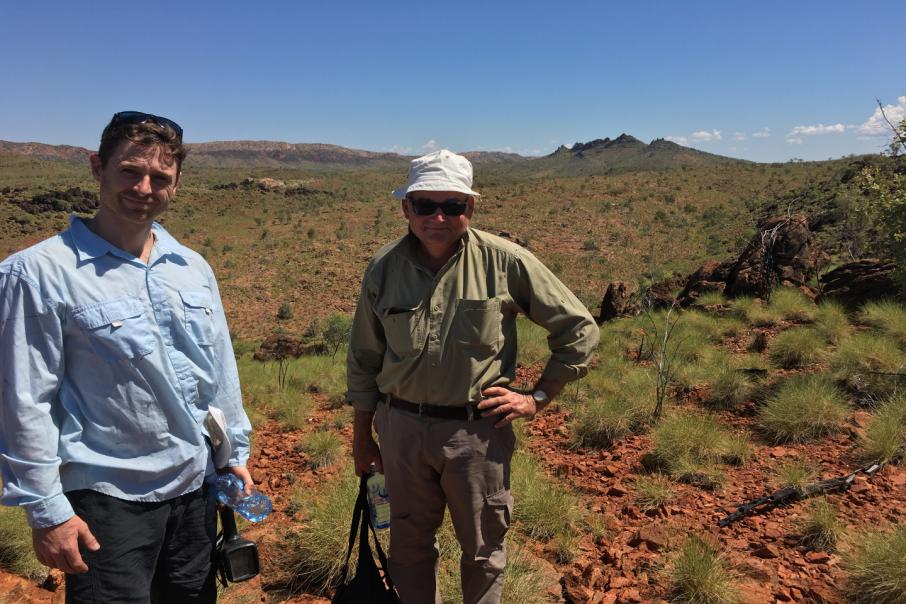 Hammer Metals is set to seal a joint venture deal at its Millennium copper-cobalt project near Mt Isa after proposed Canadian partner, Global Energy Metals Corporation came up with a glowing assessment of the project during its due diligence process.

Hammer announced recently it had signed a term sheet over Millennium with Global Energy, who operate a swag of primary cobalt and other battery metals projects in their home country of Canada. They also have partnerships with battery manufacturers in Asia, making them a potential strategic partner for Hammer.

Under the proposed deal, the TSXV-listed company can spend up to CAD$2.7 million to earn up to 75% of the project. The deal also includes a non-refundable CAD$50,000 paid to Hammer on the signing of the term sheet, CAD$100,000 on the signing of a definitive agreement and another CAD$100,000 in six months time.

In a statement released to the ASX on Friday, Hammer advised that GEMC had told the TSXV on the 8th of June that it had successfully completed due diligence at Millennium. Both parties are now moving to complete the agreement and advance the project.

Global Energy noted in its release that; “Based on the findings from the visit and meetings with Hammer’s senior management and technical team, Millennium could become a very significant regional opportunity for Global Energy Metals.”

Global Energy Metals VP of Projects, Paul Sarjeant, said: “This trip confirmed that quality exploration work has recently been undertaken at Millennium by Hammer’s highly qualified technical personnel. This visit strengthened our view that Millennium is an advanced cobalt project with significant potential and further upside in extending the known mineralised structure through exploration work. All these opportunities will need to be investigated once we hit the ground. The Hammer team is second to none when it comes to their technical abilities. We look forward to working with them closely on the development of Millennium.”

Hammer’s coup in landing Global Energy as a partner is the latest in a series of successes for the Perth-based explorer at Millennium, 34 kms west of Cloncurry in Queensland. The company bought Millennium last year from Chinese interests for the paltry sum of $83,000 in cash and shares. Hammer immediately began a 23-hole RC drill program and within the space of six months announced a maiden JORC resource of 3.1 million tonnes at 1.29% copper equivalent.

A significant part of the copper equivalent figure was cobalt, which is quickly becoming the star attraction at Millennium due to tightening supply and surging prices.

Hammer Metals CEO, Alex Hewlett, said: “We welcome the completion of the due diligence by GEMC and look forward to working with the GEMC team to finalise the definitive agreement and recommence work on this exciting cobalt project.”