WA needs to get behind its early stage tech sector or risk losing 25 per cent of state GDP. 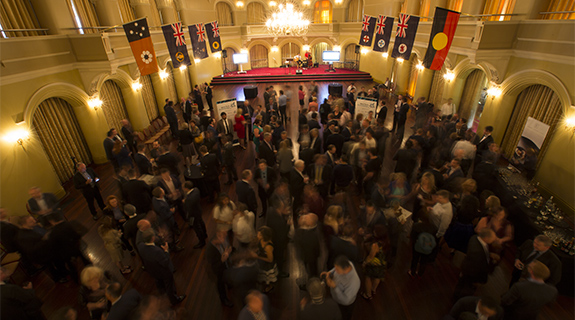 WA needs to get behind its early stage tech sector or risk losing 25 per cent of state GDP.

As much as a quarter of Western Australia’s economy will be disrupted by digital technology during the next 10 years, according to a new report into WA’s tech startup sector.

“We think these estimates are very conservative, given that Uber appears to have captured 20 per cent of the taxi industry within (the past) three years,” report co-author Jonah Caccioppe told Business News. 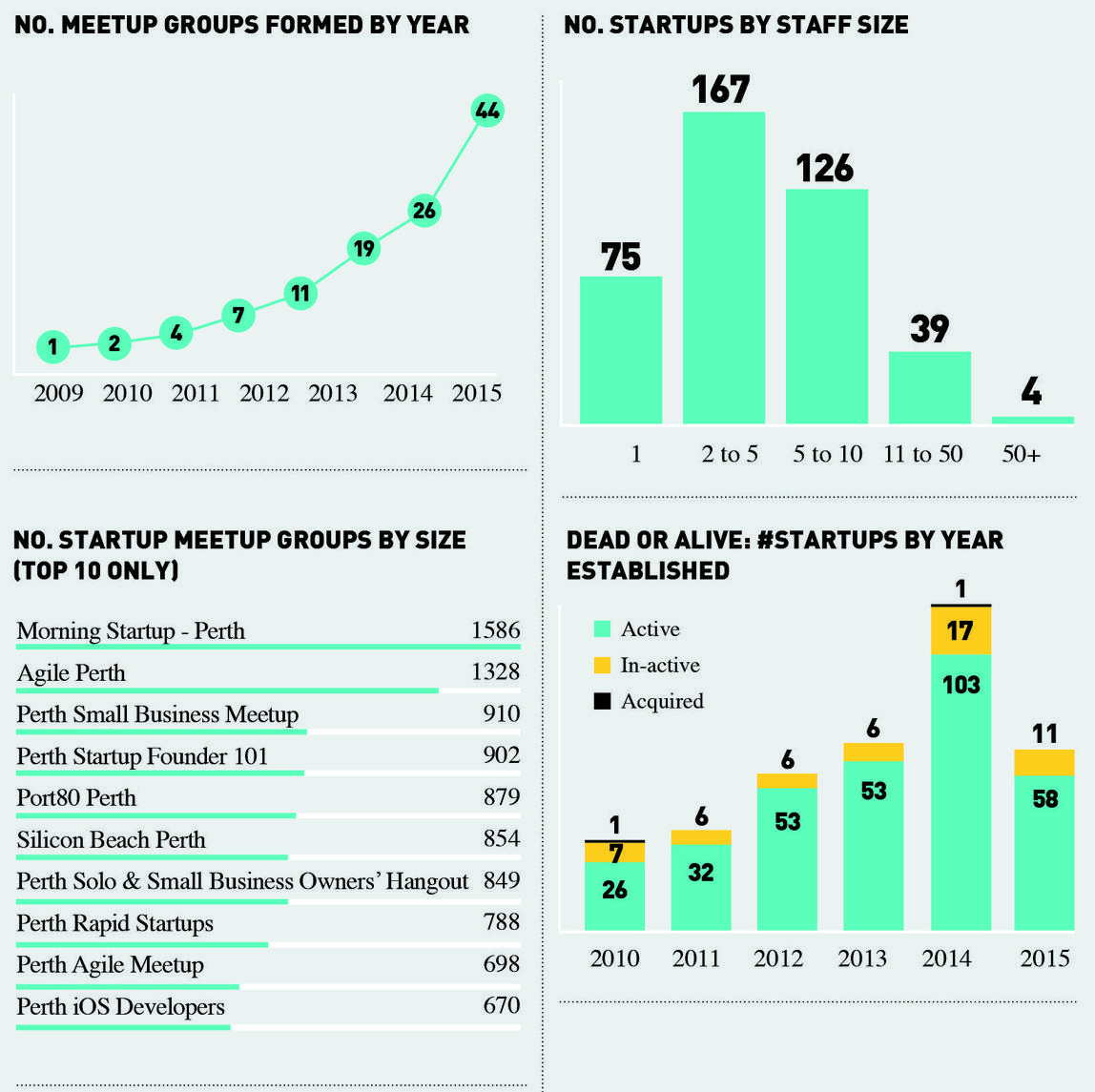 The state government and sector-supported preliminary report, ‘Startup Ecosystem Report 2015 (WA)’, published on December 9, estimates that $4.5 billion will need to be invested into the state’s startup industry over the next decade in order to grow a sector comparable to current international best-of-class.

One of the report’s key recommendations calls for an increase of the current rate of investment, from around $30 million a year to $1.5 billion a year in 2025.

While Mr Caccioppe acknowledged this amount was a major increase on current levels, he said it was insignificant when compared with the $47 billion invested in the WA resources sector last year.

The report focused on local early stage digital or internet technology startups, launched between 2010 and November 2015. Many of these can be found in the BNiQ Startups List.

Building on its previous 2013 report, it is clear the startup tech sector has grown significantly during the past two years. Whereas the 2013 report identified 100 companies, this updated report lists 422 organisations (335 of which are active) and has found more than 3,000 people working in early-stage tech startups in WA.

There are far more tech accelerators, incubators and startup events than in 2010.

In all, 830 people have founded a tech startup in WA since 2010, and total funding raised by these startups has been $67 million.

Lack of funding remains a key issue hampering the development of the sector, however. Average per-capita funding on startups has risen to $1.15, but this represents one of the lowest levels of all developed nations.

In addressing this issue, the report says that WA: “Underperforms on a range of measures, including lower startup formation rates and lower funding ratios than comparable global tech hubs”.

The equivalent per capita investment in tech businesses is now up over $4,200 in Silicon Valley, $183 in Israel and $81 across the US.

Last week’s announcement by the federal government to give tax relief to angel startup investors may help raise funding levels once the law comes into effect from July 2016.

Paperless mining site app APE Mobile, which launched in early 2014, announced a $2 million series-A round led by Jolimont Global and Viburnum Funds this year. Another series-A round of $3.1 million went to mobile payment processor PinPayments in October.

These deals are scarce, however, and in the absence of a sizeable WA-based angel or venture capital sector, tech companies are increasingly taking the reverse takeover, or backdoor listing, route to raise money on the ASX.

During the past 18 months, BNiQ research shows there have been 18 such deals completed in Perth, with more than $100 million raised for the local tech industry. In the months since listing, some of these have enjoyed strong capital growth and have gone on to raise more millions, with mig.me, Norwood Systems and rent.com.au among them.

As Business News has reported previously (‘Investors bank on startup wins’, August 31 2015), the ecosystem comes first, followed by the success stories and then the investors; yet WA has lacked the household name success stories that tend to attract more widespread funding.

However, in a classic catch 22, if we are to have success stories, we need to increase the funding. Many of these companies will fail, but many have scalable business models, which means they can get to $10 million or $100 million in revenue fairly quickly (compared with a more traditional bricks-and-mortar business, which demands far more capital-intensive growth paths).

The ultimate success story is the company that reaches $1 billion in value. Named ‘unicorns’, WA has spawned perhaps two – iiNet and AMCOM. However, in 2015, both of these have been bought and in Amcom’s case at least, even the branding will disappear soon.

One of the positive findings from the report relates to the strong mix of industries in which WA startups are working.

Another theme contained in the report is WA’s proximity to Asia, which is recognised as a major opportunity.

“WA’s economic growth has been closely tied to the continued prosperity of the greater Asian economy over the last two decades,” the report says.

“More than half the world’s 7 billion population sits above Australia on the map … [so] the potential in Asia shouldn’t go unrecognised.”

‘Startup Ecosystem Report – a report on the People, Groups and Companies involved in Western Australia’s early stage technology sector, December 2015’ was produced by Boundlss in partnership with StartupWA, the WA Department of Commerce and the City of Perth.