Calima to benefit from $70b gas infrastructure spend in Canada

Calima Energy says that it will benefit from more than $70b worth of proposed gas pipeline and supporting infrastructure projects that are either at an advanced stage of planning or currently underway in the revered Montney oil and gas formation in Canada. Calima will start drilling its 72,000 acres of land in the Montney this year. 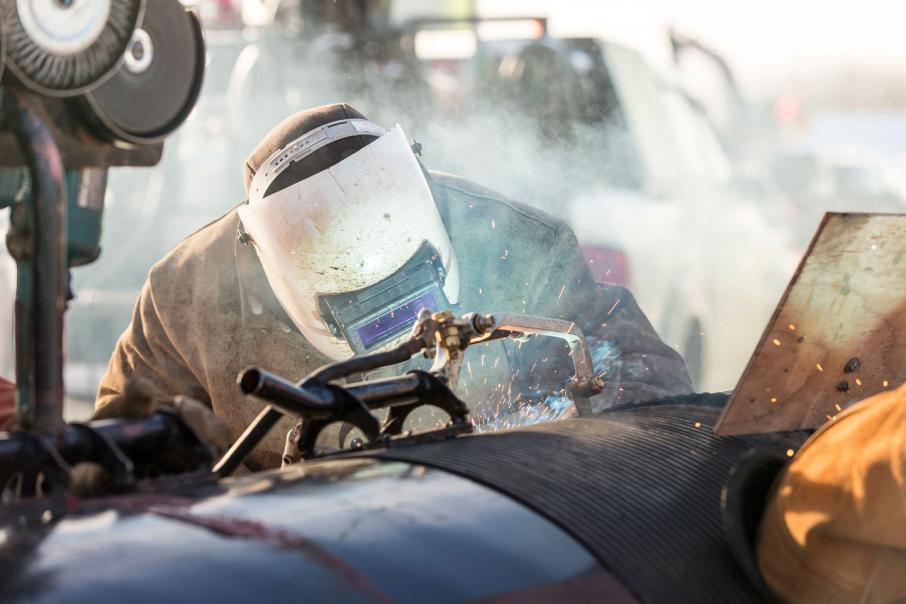 Calima Energy says that it will benefit from more than $70b worth of proposed gas pipeline and supporting infrastructure projects that are either at an advanced stage of planning or currently underway in the western part of Canada that takes in the revered Montney oil and gas formation.

Calima, who will start drilling its 72,000 acres of land in the Montney this year, says that the infrastructure projects identified during an internal company review, could partially de-risk its project given that existing pipeline capacity within the Montney formation is being outstripped by supply.

Gas production from the Montney has recently increased by more than 20% year-on-year to its current production rate of 7 billion cubic feet of gas per day. This represents 40% of Canada’s total production and Calima says the proposed new infrastructure projects could potentially double the daily output capacity from the Montney, leaving plenty of room for the company to get its product to market if its drilling campaign is successful.

The benchmark gas pricing hub in western Canada, AECO, has been trading at a significant 60% discount to the US benchmark Henry Hub gas price partially as a result of the lack of pipeline capacity.

However, in an update to the ASX recently, Calima said that AECO gas prices could double over the next two years thanks to infrastructure developments either underway or in advanced stages of planning that will increase demand and export capacity.

In the short term, investments of CAD$7 billion in upgrades of existing pipeline and new pipelines will add 3.8-4.3 bcf/d of capacity.

Anglo-Dutch supermajor Shell and its partners are expected to reach a final investment decision in October 2018 on a CAD$40 billion LNG project that could produce 13-26 million tonnes per annum.

This project alone will consume 2.5 bcf/d of gas when operational with the capacity to expand up to 5 bcf/d.

Rising demand for condensate, which is required as a thinner for the transportation of heavy oil produced from Canadian oil sands, is also expected to have a positive impact on Calima’s acreage in the liquids-rich Montney.

Production of heavy oil has been increasing year-on-year and the demand for condensate consistently outstrips the supply available from the Montney.

The Trans-Mountain pipeline, which has been taking heavy oil to the west coast of Canada since the 1950s, is scheduled to be upgraded from 300,000 barrels per day to 890,000 bbl/d.

This increase in production will create further demand for condensate but given that gas is used to generate heat as part of the oil recovery process it also adds 0.6 bcf/d to forecast gas demand.

Calima Energy Managing Director Alan Stein said: “Calima is fast approaching the point where it will be drilling its first wells on the Calima Lands and it was therefore considered prudent to review the factors affecting the market both in terms of price and ease of access to infrastructure.”

“The analysis confirms our belief that the introduction of new pipeline capacity and new markets should have a positive impact on regional gas prices and the increased demand for diluant by the heavy oil producers should result in premium pricing for Montney condensate being maintained in the future.”

Calima is in the process of taking over its joint venture partners in the Montney, TSV Montney and TMK Montney, through friendly all-scrip deals valued at a combined $22.3m that will give the company outright control of its Montney acreage.

Calima has already moved to compulsory acquisition of TMK Montney after securing 97.34% of its shares earlier this week.

Interest in the Montney is heating up with Canadian energy company Paramount Resources agreeing last month to sell its non-core properties covering the formation to private company Strath Resources for CAD$340m.

This follows on from the giant ConocoPhillips spending USD$120m to acquire approximately 35,000 acres of land along trend from Calima’s acreage.

The keen interest in the Montney along with the expected rise in gas prices fits in nicely with Calima’s plans to start drilling in the fourth quarter of 2018.