Calima Energy is poised to benefit from Shell’s decision to proceed with its massive CAD$40bn Canadian LNG project in British Columbia that will source gas from the Montney oil and gas formation to produce an initial 14 million tonnes of LNG per annum. Calima is planning to start drilling one vertical well in the Montney to provide data and two horizontal wells that will be placed on extended production testing before the end of this year. 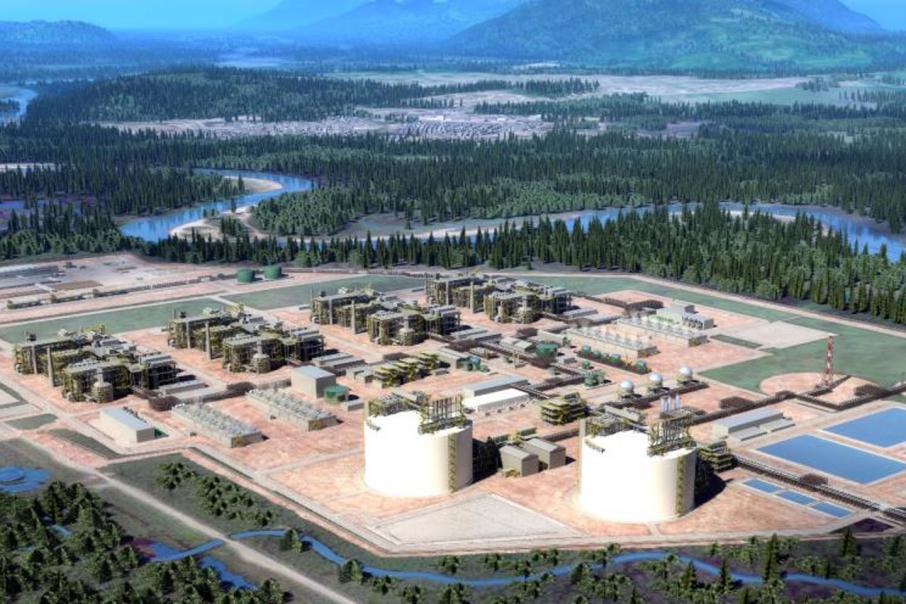 One of the key pieces of the infrastructure puzzle that will support Calima Energy’s ambitions for the revered Montney oil and gas formation in Canada has fallen into place with Shell and its partners green lighting their giant Canadian LNG project in British Columbia to be known as LNG Canada.

The CAD$40bn project will be located at Kitimat on the west coast of British Columbia and will source gas primarily from the Montney.

LNG Canada will initially consist of two LNG processing trains that can produce up to 14 million tonnes of LNG per annum with the potential to expand to four trains.

Construction will start immediately and Shell expects production to start before the middle of the next decade.

By way of comparison, Australia’s famed North West Shelf project is capable of exporting 16.9Mt of LNG per annum.

Concurrent with this decision, TransCanada Corporation is going ahead with the construction of its CAD$6.2bn Coastal Gaslink pipeline that will transport gas from the Montney to the LNG terminal.

This will have an initial capacity of about 2.1 billion cubic feet of gas per day with potential for expansion to 5Bcf per day.

Notably for Calima, its 72,000 acres of Montney rights are located immediately adjacent to the proposed pipelines that will feed the new LNG project.

Calima Managing Director and experienced oil and gas man Alan Stein said: “Opening up the Montney to new international markets with crude based pricing is great news for producers and resource owners.”

“With four additional LNG projects already approved by the Canadian Government, more FID decisions are expected to follow. Prices for Montney drilling rights appear to have risen sharply this year and we expect that trend to continue on the back of this news.”

Earlier this year, Calima identified LNG Canada as the lynchpin of the CAD$70bn worth of proposed gas pipeline and supporting infrastructure projects that could potentially provide significant benefits for its project development plans.

The company has been ticking its own boxes in recent months including raising $25m in an oversubscribed placement and securing 100% ownership of the drilling rights over its Montney acreage.

It is currently planning to kick off a drill campaign in December this year with one vertical well to provide stratigraphic calibration and core samples for measurement and analysis.

Calima will then drill two horizontal wells that will be fracture stimulated and put on an extended production test over a period of 4-6 weeks.

The company is proposing to drill 2,500 m horizontal sections with 85-90 stimulation stages using between 1.2 tonne and 1.5 tonnes of proppant loading per metre.

Montney horizontal wells drilled in 2017 achieved a peak average daily gas production of just over 5.5 million cubic feet per day and Calima is hoping to at least match this output.

According to Calima, its acreage has gross prospective resources of 2.16 trillion cubic feet of gas and 114.42 million barrels of liquids.

The company said an independent geological report by McDaniel & Associates indicates the adjacent land being developed by Canada’s Saguaro Resources is a valid analogue.

With LNG Canada and its supporting infrastructure now approved, Calima appears to have its timing spot on as it prepares to start drilling.