Newly listed Calima Energy has boosted its acreage in the liquids-rich Montney oil and gas basin in Canada by 27% or 13,700 acres, establishing it is a significant new player in one of Canada’s hottest oil and gas regions. The additional acreage is immediately adjacent to Calima’s existing ground and was the result of some fortuitous bidding at a recent Government auction. 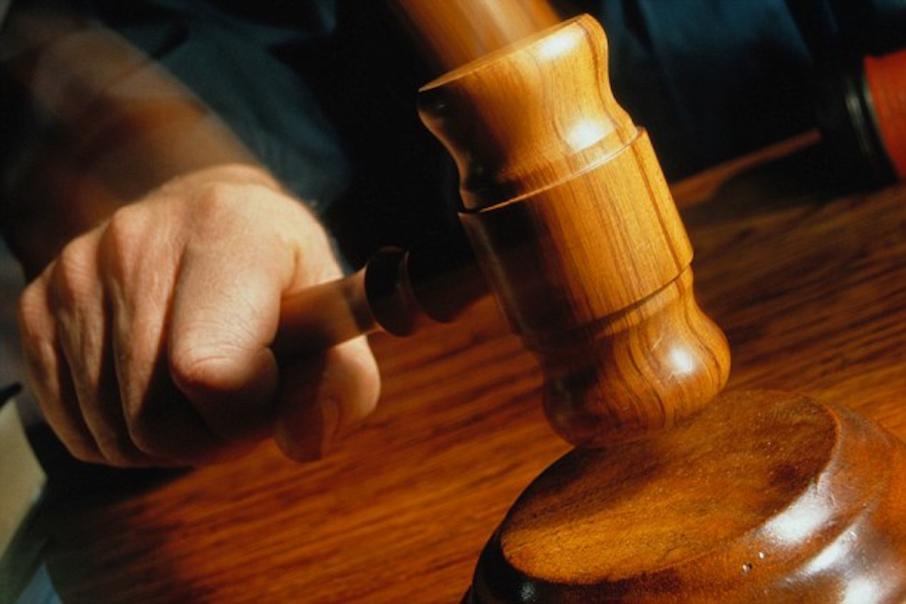 Newly listed Calima Energy have boosted their acreage holding in Canada’s hotly contested Montney oil and gas basin by 27% after successfully bidding for a swathe of highly prospective ground in a recent auction held by the Canadian government.

The Perth-based explorer announced this week the auction had boosted its acreage position by 13,700 acres to almost 64,000 acres, establishing Calima as a significant new player in the liquids-rich Montney formation.

The new acreage is immediately adjacent to the core area of Calima’s Montney land.

Managing Director, Alan Stein, said: “Building our acreage position to achieve materiality has been a core part of our early strategy. We are extremely pleased to now have drilling rights over 63,800 acres and anticipate closing in our target of 70,000 acres by the end of the year.”

The Montney Basin has attracted a stampede of smart money in the past two years from North American shale developers, with Wood Mackenzie estimating C$5 billion will be invested through out 2017.

The basin not only has huge recoverable reserves of gas estimated by the National Energy Board of Canada at 449 trillion cubic feet, but it also has a liquids-rich play on the eastern edge that that is greatly enhancing its economics.

Calima’s immediate neighbour, the privately held Saguaro Resources, has land Calima believes to be directly analogous to its own acreage just 2km to the south. Saguaro averaged 10,500 barrels of oil per day from 36 wells in August 2017 and stated it was on track for an internal rate of return of between 40% and 83% at current condensate and gas prices.

Calima is racing ahead with its own Montney project by commissioning a high quality 3D seismic survey over 60 square kilometers of ground. The company has also acquired a regional well log database that includes 60 wells within 35km of Calima’s acreage.

The seismic and well database will be used in the subsurface evaluation and well planning process with a view to beginning a program in 2018 to drill and complete three horizontal wells.

Land in the Montney recently hit fever pitch with one parcel selling for a record C$5,500 an acre

Calima’s additional acreage gives the company material scale, which boosts the economics of development and also increases its bargaining position with any new entrants seeking a slice of the action in Montney.