Calima Energy has announced a major boost to its maiden drilling campaign in the Montney Formation which is on target to spud later this year. The company has shrewdly appointed a local land solutions company that guided adjoining leaseholder Saguaro to success. Saguaro already have over 30 operating wells on Calima’s doorstep and are planning another 30. 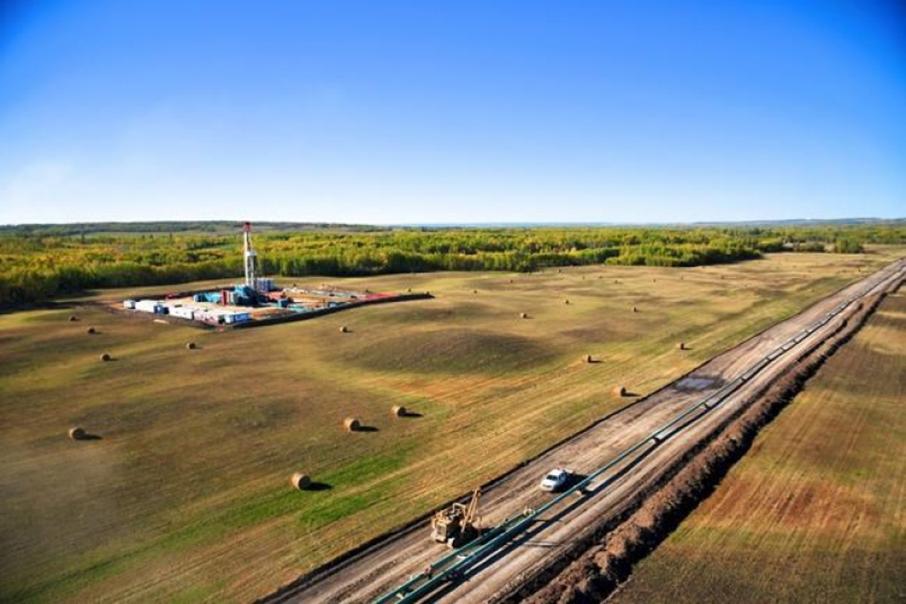 ASX listed Calima Energy has beefed up its expertise and made a shrewd appointment with the announcement that CWL Energy will provide project management services at the company’s promising oil and gas play in the liquids rich Canadian Montney formation.

Arguably Calima’s greatest asset is that private company Saguaro Resources has enjoyed stellar success right on Calima’s boundary with the discovery of over 30 producing wells and another 30 on the drawing board.

Alberta-headquartered CWL Energy was previously contracted to Saguaro and will no doubt bring a wealth of local knowledge to the table at Calima.

CWL has over 40-years experience in the business and has assisted a number of other oil and gas companies in fast-tracking their projects to fruition, most notably in the northeast of British Columbia.

According to Calima, CWL will assist the company to secure its regulatory approvals by making use of its local knowledge and know-how when it comes to securing environmental and operational approvals.

Local approvals are now critical for Calima as it looks to spud its first well in late 2018.

Calima’s agreement with CWL contains both short and long-term incentives for CWL to deliver on its promise of project success.

Calima management said in a market update this week that, subject to shareholder approval, CWL has the option of taking all, or a portion of their remuneration - on a six-monthly rolling basis - in Calima shares.

The long-term incentive is for CWL Energy to derive value as a Calima shareholder and partner as the company seeks to fully exploit the lucrative Montney Formation.

CWL gained distinction assisting Saguaro to expand from a 117 barrel of oil equivalent a day minnow in 2012 to a 12,000 boe/day producer last year.

Saguaro now has enough de-risked drilling locations in its portfolio to support estimated growth of up to 140,000 boe/day within ten years.

Doug Bedard, CWL Energy CEO, said: “This is an excellent project and we are excited to become part of the Calima team opening up the liquids-rich Montney play in an area we know well. This project gives us a fantastic opportunity to demonstrate the value that our management philosophy can deliver to a project and we had no hesitation in aligning our remuneration.”

Alan Stein, Calima Managing Director, added: “CWL Energy brings a wealth of directly relevant experience to the project and we are delighted to have them as a key part of our team. They have given us full operational capability in a timeframe and on terms, that we could not replicate through organic growth.”

The Montney Formation has recently emerged as one of the most attractive plays in North America as a result of technological leaps in horizontal drilling, multi-stage hydraulic fracturing and completion design.