Calima Energy has contracted Precision Drilling’s Rig 379 to carry out its three well program in the Montney oil and gas play in British Columbia, Canada with drilling to get underway as soon as December. The first well to be drilled will be a vertical well to provide data and samples for measurement and analysis followed by two horizontal wells that will be fracture stimulated. 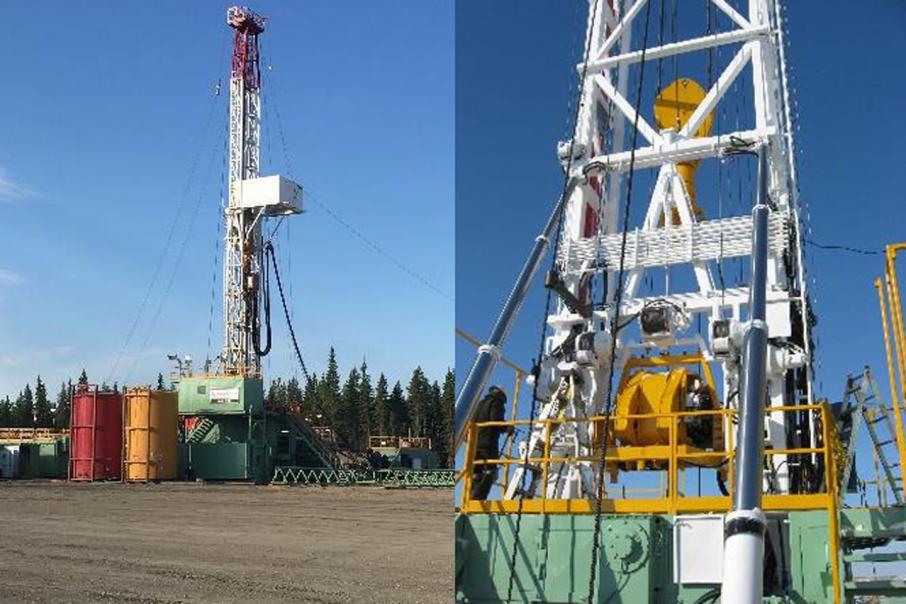 Things are hotting up for Calima Energy as it approaches its moment of truth at the exciting Montney oil and gas play in Canada.

The up and coming ASX listed oil and gas explorer has now contracted Precision Drilling’s Rig 379 to carry out its three well program that will kick off in December.

Rig 379 is currently working for some of the largest Montney operators in northeast British Columbia and it has a successful track record in drilling horizontal and vertical wells in the region.

Calima plans to commence the campaign with one vertical well to provide stratigraphic calibration and core samples for measurement and analysis.

Managing Director Alan Stein said: “The track record of Precision Rig 379 was an important part of the rig selection process. The operational schedule remains on track to start drilling before the end of the year.”

In August, Calima secured 100% ownership of drilling rights over 72,104 acres of the potentially liquids-rich Montney Formation shales after completing the acquisitions of joint venture partners, TSV Montney and TMK Montney.

According to Calima, its acreage has gross prospective resources of 2.16 trillion cubic feet of gas and 114.42 million barrels of liquids.

The Montney is highly prospective with horizontal wells drilled in 2017 achieving a peak average daily gas production of just over 5.5 million cubic feet per day.

Success rates have also been high with just 2% of the 5000 wells drilled to date failing, due largely to mechanical issues.

Adding more interest, the recent decision by Shell and its partners to proceed with the giant LNG Canada project has made the Montney even more lucrative for Calima and its fellow Montney operators.

Calima’s acreage is exquisitely located immediately adjacent to the proposed pipeline that will feed the new LNG project and Calima is now well and truly poised to cast its first javelin as it hurtles headlong into its maiden drilling campaign.